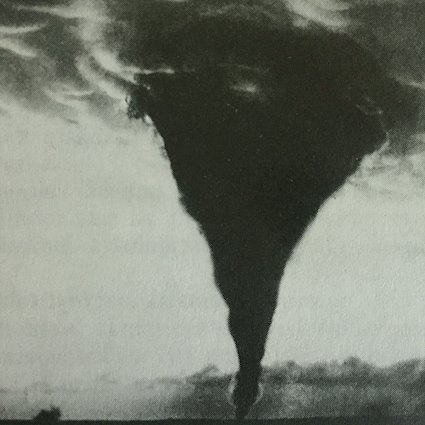 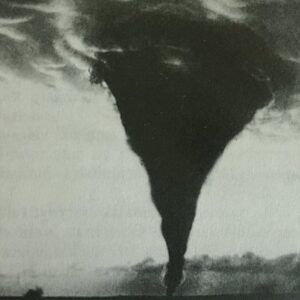 Jess and the Ancient Ones: Vertigo

Jess and the Ancient Ones have delivered a psychedelic rock classic, full of great songs and an endearing musical strangeness

Jess and the Ancient Ones are a Finnish psychedelic rock band, with metal roots, that was formed in 2010. This reviewer was able to witness the band in full flight in 2018 at the North Of The Wall extreme metal festival, where they effortlessly won over the audience with a sparkling mix of metal and psychedelic rock influences. The latter influence resonant of those two iconic bands, the Doors and the Jefferson Airplane.

On their 4th album Vertigo, the band have further developed and deepened, in a very exciting way, the 1960s garage band sound and psychedelic rock influences in their music. Think of Blondie’s classic self-titled debut album for a sense of what they have achieved on this magnificent album.

Burning of the Velvet Fires opens the album with an intoxicating, and jaunty riff, and rhythms that dance all over the mix. Immediately apparent are Jess’s stunning vocals, effortlessly moving from a compelling and nuanced, story-telling tone, to a soaring bluesy lament, bringing together the west coast influences of the amazing Grace Slick from the Jefferson Airplane and the late, great Janis Joplin. A quirky mechanical singing of the chorus and journalistic voice-over mid song, add to the intriguing feeling of strangeness that echoes the 1950s sci-fi/horror movie genre, and permeates the whole album.

Continuing the theme, World Paranormal has a catchy, pop sensibility, with intersecting organ, rolling piano and indie rock guitars, setting the up-tempo pace. A slower, mid section is underpinned by a lovely, emotional timbre to the vocals, complemented by a gently flowing melodic guitar figure. The song charges to a breathless finish, with all the instruments seamlessly locked into the groove.

The second single from the album Love Zombi epitomises the fabulous sound the band are aiming at. The spooky keyboard opening, transitions into a guitar and electric piano led swing rhythm that is quite irresistible and very danceable. It has a fabulous sixties psychedelic sound, mixed with a raw and energetic, garage band musical attitude. Jess’s vocals are some of the best on album, with some quite wondrous, syncopated vocal phrasing, and some incredible, almost screamed, high notes.

Summer Tripping Man, which was the first single off the album, is accompanied by a superb animated video, created by Giuliano Di Girolamo, which really develops the song’s prophecy of doom theme. Its a classic three minute garage rock anthem. You can watch the video here

Strange Earth Illusion, clocking in at well over 11 minutes, is the album’s magnificent tour de force. The lovely initial melody picked out on the electric piano, has the feel of an eerie, movie soundtrack. It is succeeded by a heavier development of the melody on guitar which takes the track into doom metal territory. Jess completely inhabits the song with a vocal style that melds both metal and the blues. Part way through the song, the band shift up a gear, and create a sound that is close to how the Doors must have sounded in their early live sets at the Whisky a Go Go, giving the song a very evocative west coast sound. In the concluding section of the piece, rolling drums, chiming guitars and space rock keyboards are accompanied by an almost choral vocal. A final sensational guitar-led coda, accompanied by some great bass runs, enables Jess to completely go for the vocal, in the most wonderfully emotive and expressive way. As ever the 1950s style voice-over adds a beguiling quirkiness. You really must hear this track, a guarantee that you will be completely smitten with Jess and the Ancient Ones.

This is simply one of the best albums this reviewer has heard so far in 2021, with a great selection of songs written by guitarist Thomas Corpse. An upbeat and edgy musical treat.

You can find Jess and the Ancient Ones here