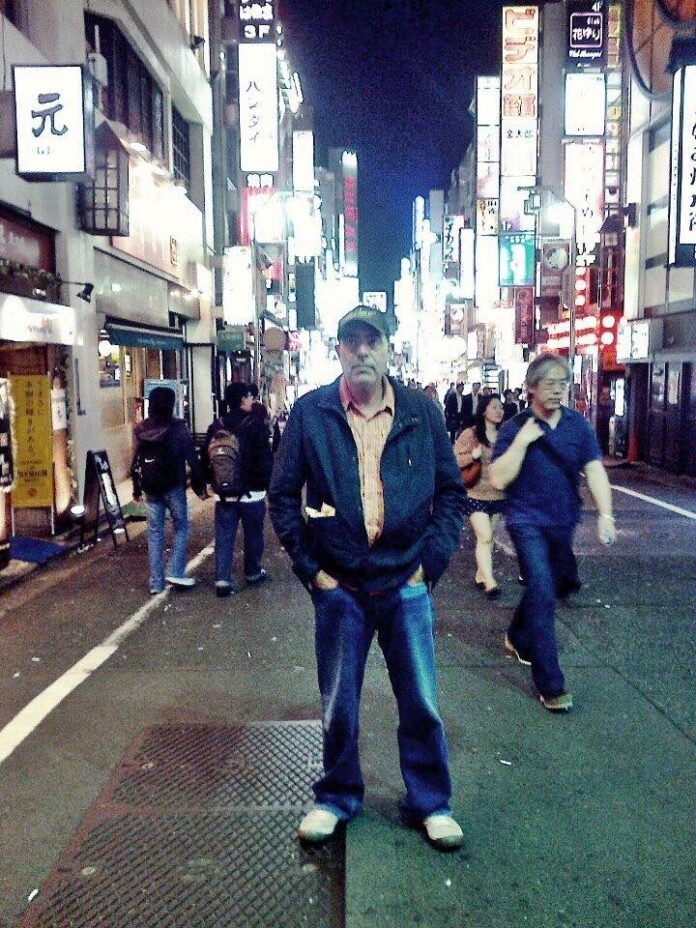 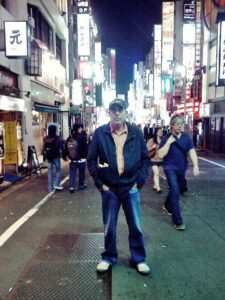 Jeremy Gluck was the first person I ever met when I went to write for Sounds music paper in the mid eighties.

Even then he was pure rock n roll and in love with the classics with a knowledge and depth that made him a great music journalist.

He also applied that knowledge to his own music and his band the Barracudas had a few hits.

Currently he is still creative and immersed in many fascinating projects- check out his Facebook page for current details.

At the tender age of 13 my older brother bequeathed me a 1973 Who compilation, “Meaty Beaty Big and Bouncy”, comprising their notable singles to that point. And so began a lifelong and flourishing love affair with from Shepherd’s Bush’s very own Fab Four. The Who Sell Out is logically their best album, before Tommy rendered them superior stadium fodder and Pete Townshend’s  artistic ambitions went critical. However, it is Who’s Next, released in 1972 and picked from the creaking bones of the planned concept successor to Tommy, Lifehouse, that to this day entrances me.

I saw them live twice, once in ’73 and again in ’75. The first time they played all of “Quadrophenia”. The next, no doubt due to Townshend recognising that his blunt concept delivery system was alienating the audience, it was an all-hits set. I still marvel at how the three instrumentalists in that band could play with unconditional power enough to flay your senses. Steve Coogan’s Alan Partridge may have it nailed when he calls them “The Kinks for welders”. Or the guy who called them four guys playing lead all the time.

I learned “Meaty Big and Bouncy”, all those old singles. And that dropped me out at “Who’s Next”, which I am far from alone in proclaiming as the ultimate British rock album. I love everything The Who recorded up until “Who Are You”, when drummer Keith Moon – who not long before in ‘75 I had witnessed somersaulting to his kit at Toronto’s Maple Leaf Gardens –  finally confirmed his booking for oblivion. Anyway (anyhow, anywhere, yeah…), I even championed Townshend’s lead playing and that is a high Who fan calling that only the analogous cloistered convent crowd climb to.  “Who’s Next” features that breathtaking trio of classic Townshend songs, “Baba O’Riley”, “Bargain” and “Won’t Get Fooled Again”, that are the fulfillment of a style that makes his playing and the band so special. It fascinates me that Townshend plays all three songs mostly with staccato bar chords, with bassist Entwistle and Moon filling all the space remaining. Only with a bassist and drummer able to play the parts of three men apiece could Townshend develop and define a style of playing so essentially sparse. Listen to Moon’s builds and arrays at the end of “The Song is Over” and the mayhem with which “Bargain” climaxes. It’s superhuman what Moon does.

Not long after I arrived in London to stay, early ’78, there was a 25th Anniversary Who exhibition at the ICA in Pall Mall. Every day a member of the band would attend. On the day I went John Entwistle was on duty; as I was leaving he loomed up at the opposite end of the room, but frozen by wonderment I could pay none of the tribute I wanted to. Not long after I saw Roger Daltrey in Wardour Street, short, wiry, obviously with filmic good looks; same story. Every year or two I listen to “Who’s Next” obsessively: the last jag lasted around six months, with only “By Numbers” – an under-rated work tossed ashore in its wake some four years later – for relief.