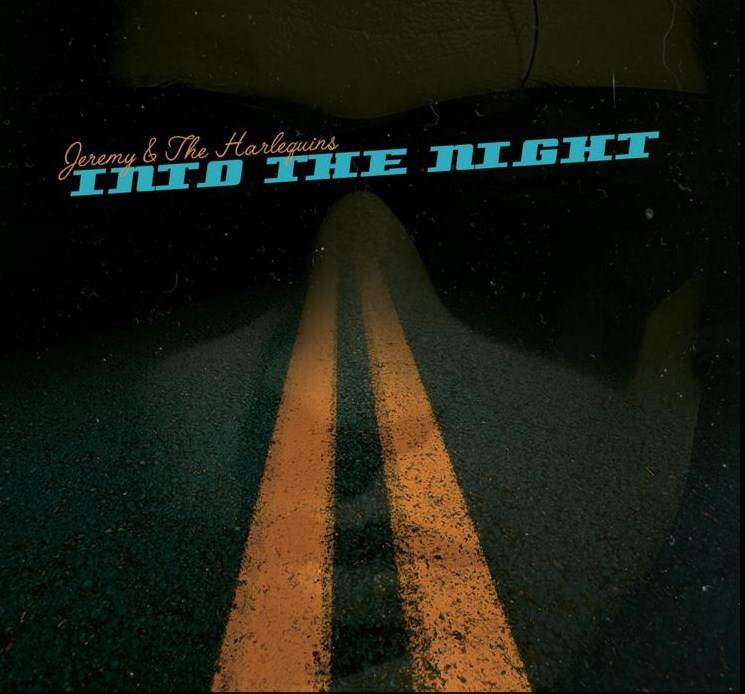 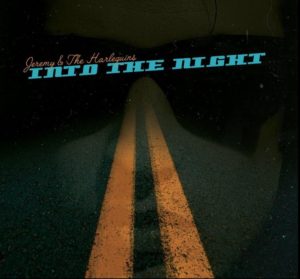 Jeremy & the Harlequins: Into The Night

Praised by Springsteen guitarist & Sopranos actor, Steve Van Zandt, the New York rock & rollers return with a second album only a year after their debut, with feet firmly planted in the present, yet preserving the essence of rock & roll.

It would be easy to make a rock & roll record that relies on all the old clichés or the classic recipe of foot-stomping, floor-filling good time rockabilly. But to take the essence of these things to create something your own is another matter entirely, and this is what NYC’s rock & rollers, Jeremy & the Harlequins have achieved. It’s not retro on purpose, as is the order of the day, and not that there’s anything wrong with that, but it sounds like a band making music right now. From the driving title track and single, Into the Night to the tender For Angels, it’s obvious that they cater for various moods.

The Stray Cats-like stomp of Rhythm Don’t Lie is a real rocker, as is the Bo Diddly shuffle of No One Cares.

Elsewhere, Big Beat or the bluesy Drinkin’ By Myself, fun as they are, serve more as fillers. Their songwriting craft really shines through when they show their more delicate side, and as well as For Angels another of the album’s highlights is the early-Beatles-like There’s A Girl, with its dreamy harmonies and vibrato guitar chords.