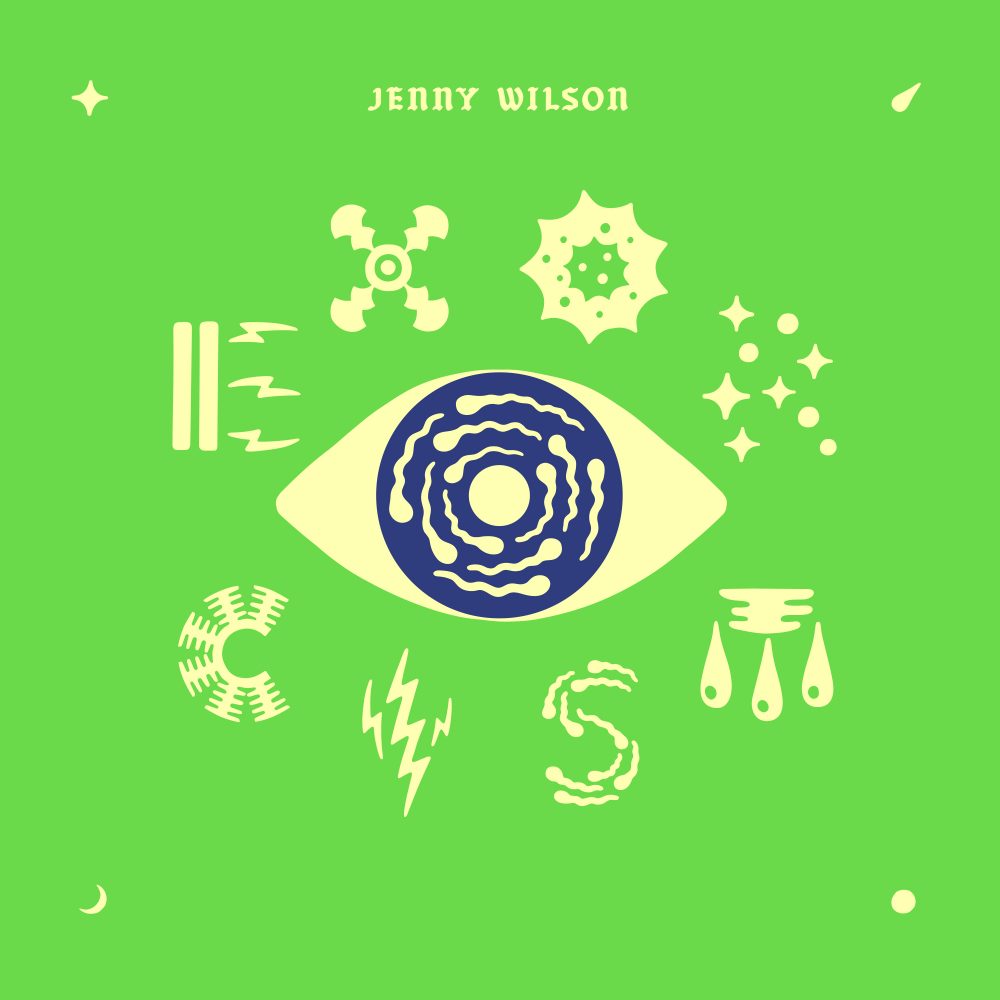 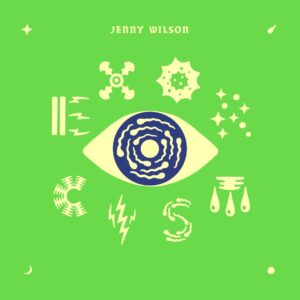 Uncompromising album recounting an horrific sexual assault  on the artist.

There is a long tradition of artists using their art in a cathartic way; to take a traumatic event in their lives and attempt to understand it and expunge it by creating art, music or poetry based on the event. It is too trite to imagine that the artist can simply knock off a song about a dreadful event and then move on, the trauma crystallised into verse, frozen like a fossil, put away into an artistic drawer.

Jenny Wilson is a Swedish artist who originally started out in the band First Floor Power. As a solo artist she has released five albums, and her last album, 2013’s Demand The Impossible, won 3 Swedish Grammi awards. Wilson experienced an horrendous sexual assault that left her emotional and artistically paralysed, forever re-living the nightmare of the attack and suffering from the brutalisation of the aftermath, in a system that tries to help but can end up de-humanising the victim even more. The title of the album, Exorcism, expresses how Wilson is attempting to divest herself of the nightmare, to return to a life that hurt her so badly. “It was more than 6 months before I even touched an instrument or opened my mouth to sing”, she says. “I was paralysed, I guess. It was like a burden to have this awful topic waiting there for me. I had absolutely no idea as to how I would approach it.”

Whilst some artists choose to use allegory or metaphors to address their demons, Wilson eschews such luxury. The words are both blunt and sharp and clinical and all the more harrowing for that. Emotion is smothered because the emotion for such a thing is too traumatic, it has to be dulled, for the bearer to survive it. The music, mostly performed on the heavy analogue drones of the Prophet 6 synthesiser, summons bleakness, both externally and internally, the bleakness of a decimated mental well-being and the bleakness of a society that creates so many men who feel they have the right to violate women.

The album opens with Rapin. It has a dark, bleak claustrophobic sound to it and details the attack. At times the music is like a siren, a warning noise synth, before the harshness ratchets up like a sudden migraine attack. Wilson wants to know why she is a victim, why did he choose her? And the simple answer is that it was because nobody else was around. There was no fate, no destiny, no meaning to it. The man was looking for a woman and he saw her. Wilson sings about the mental and physical shock of the attack, followed by the degradation of having to take off her clothes and show her body again to the doctors. It is hard listening, like listening to a friend who suddenly tells you a horror story from their past. Do we turn away? Do we listen to it as art and dissect meanings and nod our heads sagely? Do we tap our feet to the beat?

Lo’ Hi’ explores how she felt paralyzed during the attack, her body going into shock, but, still, over and over again she says NO! even as she closes her eyes, trying to block out the horror, the trespass upon her body. Disrespect Is Universal is about Wilson having to view suspect line-ups nd thinking it could be any of them. She remembers combat green and Converse, blond hair. The bitter indictment on society is that it could be anyone. Any guy in society. He is a violator not a monster and he is sitting next to you on the Tube, and he has a desk in your office, and he’s that guy you watch the football with, and, maybe, he’s that guy you’ve dated.

It Hurts details how Wilson struggled to have a relationship after the attack. There is a complexity of confusion in her voice as her lover tells her over and over again how much he loves her until it becomes too much, with the music reaching a pitch of tension. Your Angry Bible is about the end of a relationship and the nihilism of the words that no man or god can save us. But on Exorcism, the title track, we see a glimmer of light on the dark horizon. The music is more upbeat and Wilson declares herself ready for this fight. She knows that real long-term damage has been done to her but she will face the world again. And on It’s Love (And I’m Scared) she turns timidly, with confusion, to love again, whilst knowing some wounds will never heal. She is surprised and almost ashamed, to find that she has fallen in love after what happened to her. In her fear we see life relentlessly going on, life not caring about what we have gone through, because life is cold and uncaring, so what can we do  but fall in love again?

The album closes with Forever Is A Long Time. She calls upon all of us to stay with her, through the darkness. Can we promise her it’s gonna be alright? The upbeat music has a dark undercurrent always beating away in the background. The future disappoints her but she is going to keep her eyes open. I’m gonna be alright, is the mantra, as she tries to pick herself up. The hurt and confusion and hope and despair are all too real, all too human, all too devastating.

Exorcism is a devastating and bleak account of a sexual assault, that also offers hope and  is testament to Wilson’s spirit and that of all women who somehow pick themselves up and continue to live and love. Its indictment of a society that produces men who feel they can take from women what they want is an indictment of us all. Look around you. Look in the newspapers. Look in the magazines. Look at the billboards. Look at television. Look at movies. Look at them all and see how women are portrayed. Listen to the language describing sex and women used by men. And then tell yourself that we live in a liberated world. Ask yourself if you have ever crossed that line, because crossing by the smallest amount is still crossing it. Look at yourself in the mirror. Is it gonna be alright?

You can find Jenny Wilson here and on Facebook.