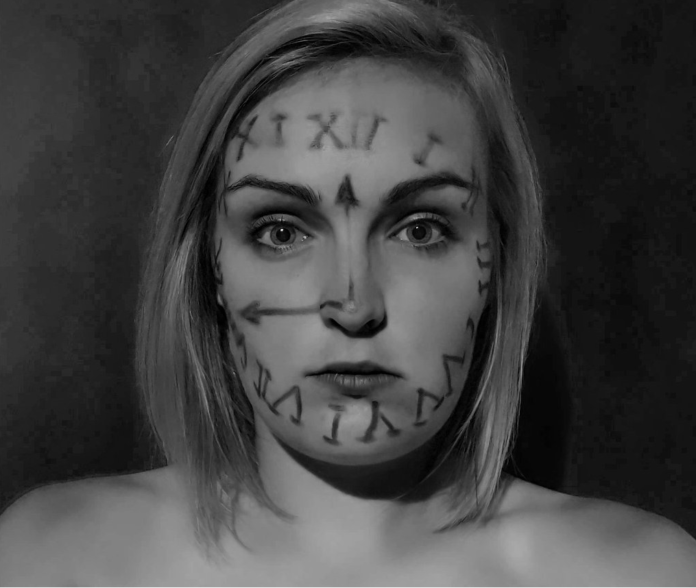 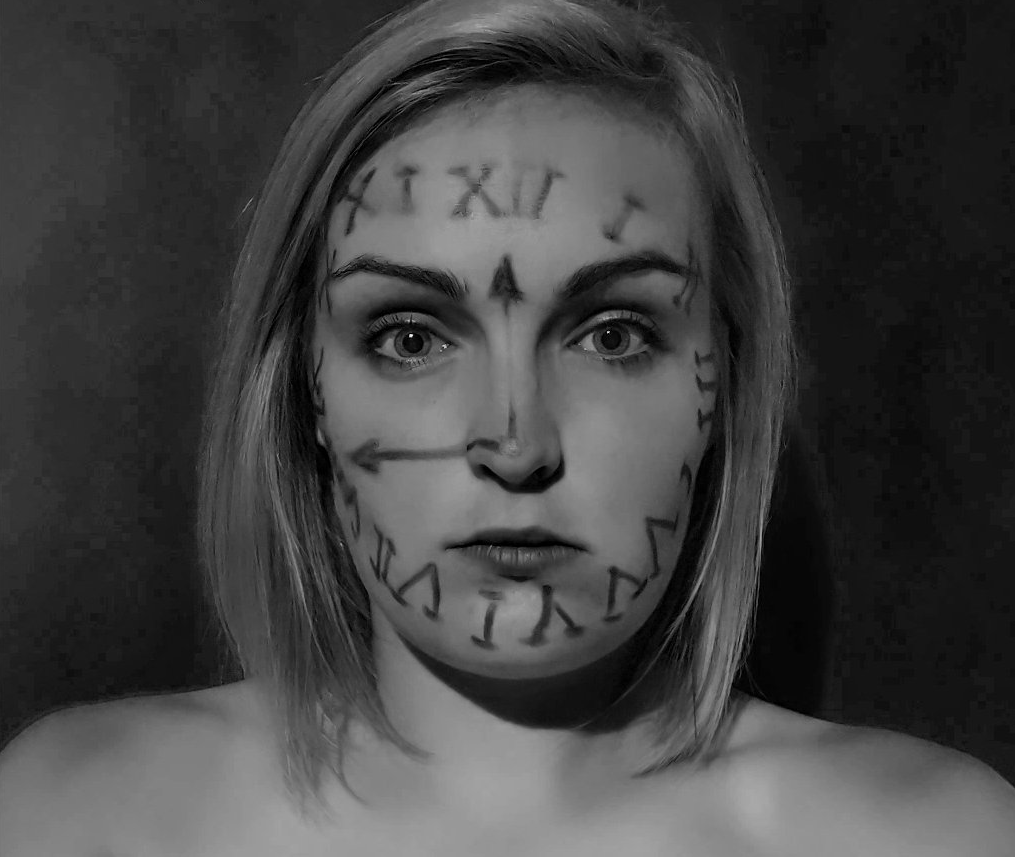 Jen Dixon is back with another blinding ballad, set to boost her already soaring profile. Sam Lambeth spoke to the North East chanteuse to find out more.

Dixon has already showcased her tantalising voice and skills on a raft of songs, but was determined to push herself on Pretty Face.

“It’s about those doubts that you have around previous relationships. Was it what you thought? Has hindsight changed your opinion on the time you spent together? I tried to be angrier with the lyrics than my previous songs, and more up tempo.”

“Musically, I wanted to go bigger with production and write something that would become an earworm once you’ve listened to it.”

Dixon is one of Twitter’s most famous faces and has lent her dulcet tones to a plethora of other songs, including a spellbinding song called The Storyteller, composed and performed by the much-missed band Crimson Bloom.

“Ha!” she cackles. “This started off as a joke. I was speaking to Andy (lead singer and writer for CB) about his single Storyteller, and asking him how it was going.

“I put on Twitter that if it managed to hit 1,000 streams in the first week, then I would feature on the EP version. We didn’t think it would happen, but Twitter is a powerful thing! So Andy sent me the song and I laid down a vocal track for him to mix in.”

Dixon says she has blown away by the past twelve months.

“Extremely! And shocked. A year ago, I was questioning whether I should be releasing my first single; it was terrifying thinking of everybody judging my music. Now I’m humbled and thankful for all the support I’ve received and just hope I can build on this.”

For the future, Dixon has pragmatic hopes. “I want to get out of Teeside and out of the country, and get a band together to try and do my songs justice,” she says. No need – she’s doing her music more than justice already.