Home News Jello Biafra pulls out of festival that booked Dead Kennedys on the... 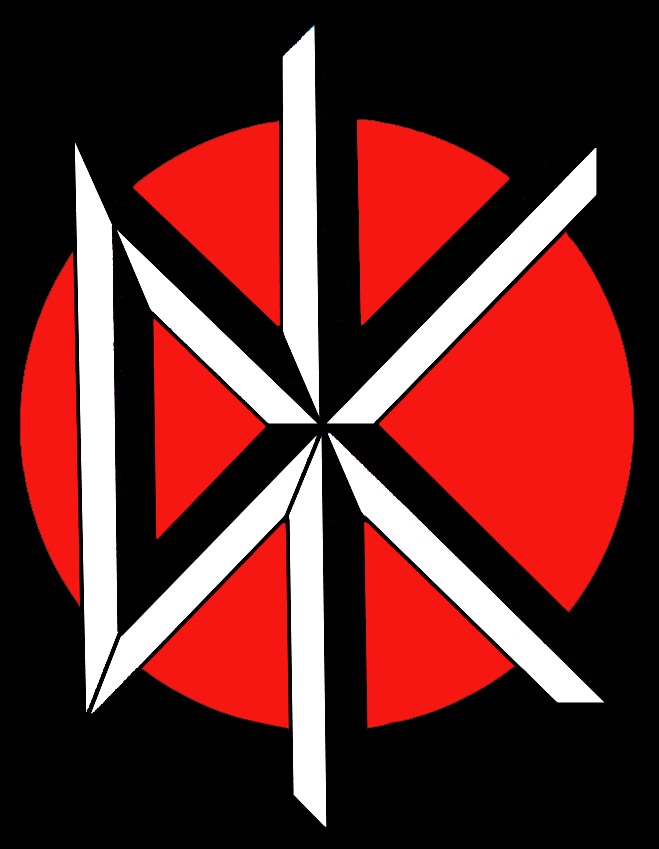 Things can get a bit frosty in rock n roll- especially when bands fall apart or reform awkwardly.

When the Dead Kennedys reformed without iconic singer Jello Biafra it famously ended up in court and the bllod was bad. It seems like no-one told the promoters of Amnesia festival or perhaps they knew anyway and proceeded to book Jello’s excellent new band and the Dead Kennedys on the same day leaving no alternative as this statement from Jello states.

‘We were supposed to play [Amnesia Rockfest] and the promoter, for some reason, thought it would be a real cool idea to book us and the fake Dead Kennedys on the same day and not tell either party that the other was on the bill. It especially leaves a bad taste in my mouth because this promoter pushed our booking agent for us to confirm clear back in November and we did. For people wondering why we’re not at Rockfest after the initial press release said that we and Dead Kennedys were both playing, well, that’s the reason.’