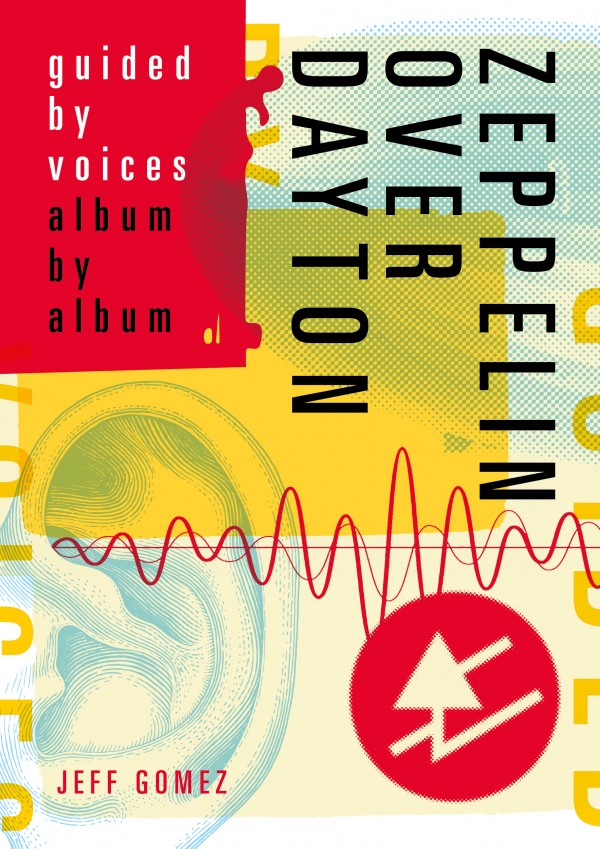 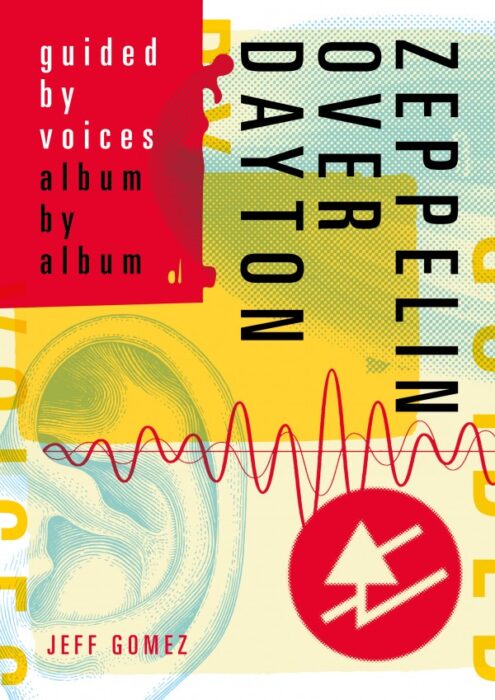 Zeppelin Over Dayton by Jeff Gomez

In his new book, Jeff Gomez breaks down the discography of one of the most prolific cult bands of all time: Guided By Voices. Elliott Simpson reviews.

When you decide to get into an artist, it can sometimes be difficult to know where to start. And it’s especially true for Guided By Voices.

Three and a half decades deep into their career, the band have a total of 29 albums to their name, as well a couple of dozen EPs and standalone singles. Not only that, but frontman Robert Pollard has also released more than a hundred albums and EPs under various side-projects. It’s the sheer wealth of content that makes penetrating the world of GBV such a daunting task.

With Zeppelin Over Dayton, Jeff Gomez attempts to make things just that little bit less daunting. The book serves as a guide to the cult band’s discography, acting as a bridge between the world of GBV and us outsiders.

The book is structured as an album by album guide, with each of the band’s first 28 albums receiving its own chapter. Gomez explores the context surrounding each album’s release, where it fits into the band’s overall story and breaks down each track individually. Given how much music the band have put out, many of their albums featuring over 20 songs, it’s a herculean task and clearly the work of a huge fan.

The album by album format makes Zeppelin Over Dayton the perfect reading companion when listening through a Guided By Voices album. The added context assists in making the ever-cryptic Pollard that little bit easier to understand.

It’s also worth noting that Gomez’s approach when discussing each album is pretty unabashedly opinionated. Whether this is a good or bad thing depends on what you’re looking for from the book – and it’s likely that you’ll disagree with his opinions from time to time. However, it definitely helps to give Zeppelin Over Dayton some colour.

In addition to functioning as an album by album guide, the book can also be read as a band biography. Using the albums as tentpoles in the Guided By Voices story, Gomez explores the full history of the band, focusing primarily around Pollard.

From the early days, when album recordings took place in Pollard basement, through to the band’s eventual breakthrough and cult status, it provides a helpful overview. Additionally, certain albums are a lot easier to appreciate in the context surrounding their inception – such as the abrasively lo-fi Vampire On Titus.

If Zeppelin Over Dayton falters at all, it’s because it’s trying to be two different books. It doesn’t quite work as a comprehensive guide to Guided By Voices’ discography, missing out the aforementioned EPs and other non-album releases, and it doesn’t quite dig deep enough into the band’s story to work as a full biography.

Still, it serves as a great introduction to the world of the band. Whether you’ve been interested in digging into Guided By Voices’ discography for a while or would just like to learn more about their fascinating story, this is as good a starting place as any.

You can purchase the book on the Jawbone Press website.