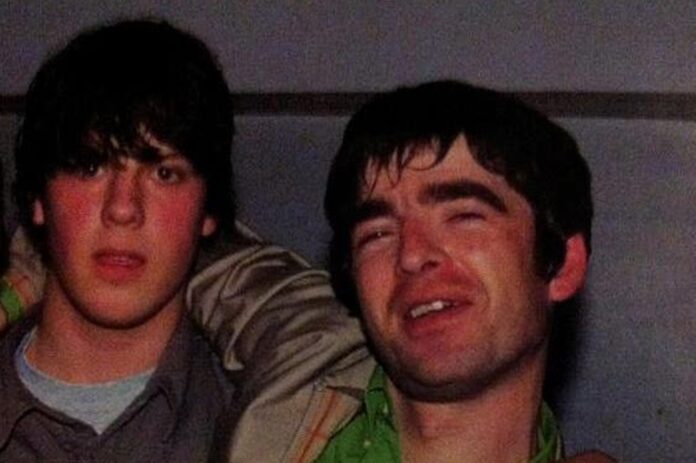 We are sorry to hear the tragic news that Jeff Fletcher, the former guitarist from Manchester band Northern Uproar was killed in a road accident in Stockport on Monday.

He was killed when he was hit by a lorry when walking through Stockport city centre in a  tragic accident.

His band first appeared on the tail of the Manchester scene when they were 15 years old. Their first demo was stuffed full of great rickety youth club songs that were full of the innocence of youth. I remember clearly seeing them the first time they played the Boardwalk in Manchester and they were brimful of infectious youthful excitement as they took the stage. I reviewed the gig and got to know the band and recognised that there was a  raw talent in their songs and their brilliant teenage enthusiasm.

Jeff had been friends with band frontman, the irrepressible Leon Maya since he wass 11 years old and was the band’s keith Richards looklalike guitar mini hero.

The group signed to Heavenly Records – which was the perfect label for them, and saw some chart action but drifted away from the limelight soon after their breakthrough which was  a shame as there was a lot more talent in the group and Leon and Jeff than has ever been truly heard.

I worked with the band in the early days, producing a couple of tracks for them- including an early b side and about 8 demos that they dashed off brilliantly in the studio in a row with that bravado of youth and they were a great bunch of lads with Jeff being a talented guitar player.