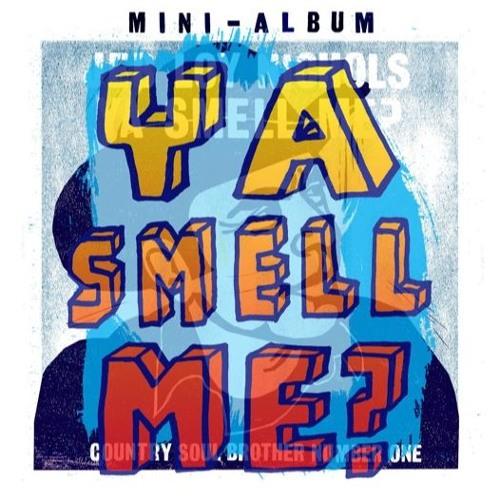 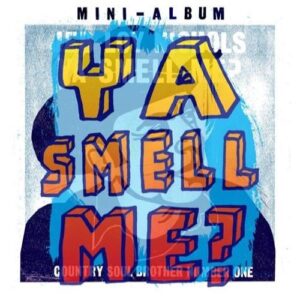 You might not know of Jeb Loy Nichols, but now is the time to do yourself a favour. The Missouri born singer songwriter now ensconced off-grid in ten acres of the Welsh borders can write a tune or two. Or six in the case of Ya Smell Me.

Ya Smell Me visits soul, folk and funk and sometimes gives it a hip-hop twist, yep you heard correctly. Imagine Country blended with beat so danceable that you really can’t help but shake something.

The man that has worked in New York’s Record City and sold James Brown singles to Prince Paul and Fela Kuti albums to Brian Eno & David Byrne. The man that has shared a house with Ari Up and Neneh Cherry. The man that has made an album with Adrian Sherwood (the brilliant Long Time Traveller is re-issued next month), or the man who had music featured in Good Will Hunting.

With clear influences from the likes of Bobby Womack, Nichols’ voice is soft and soulful. That’s How We’re Living is another catchy affair that will struggle to leave your head. Maybe a police siren chucked in for good measure along the way (?) and a mean guitar solo adds a touch of rock to the proceedings.

Pretty Lonesome is a slow, fireside ditty and Seven Days In December slows the mood with a gorgeous classic soul feel that could let the coldest of hearts, whilst Wintering Of The Year introduces a jazz feel with a voice that you just want to snuggle up close to and cuddle gently.

With a further album planned for the Spring, Jeb Loy Nichols should and will be on your antennae very very soon.