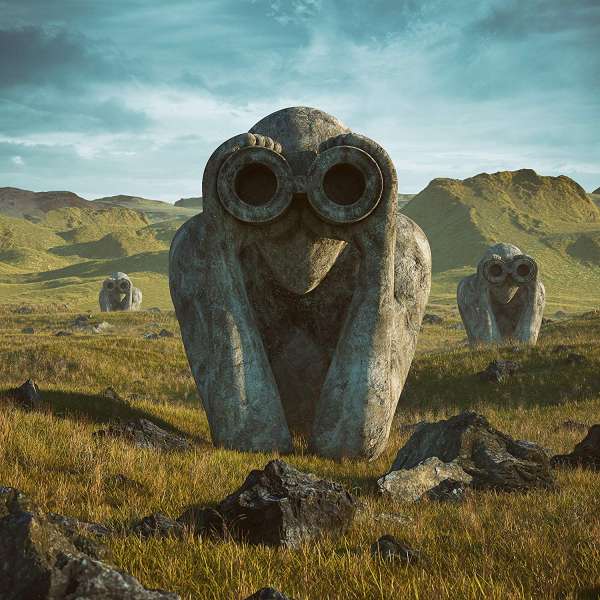 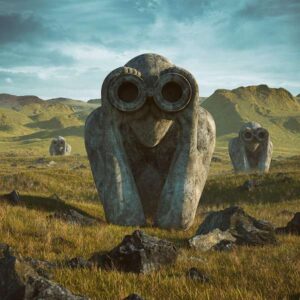 Forty years (to the day) after the release of the landmark Equinoxe album, The Godfather of Electronic Music releases the sequel. Louder Than War’s Paul Scott-Bates reviews.

Fans will need to introduction to the 1978 original, Jarre’s fourth album has seen him develop a sound that was unique to him – dynamic, rhythmic and employing bassline sequences it initially received a harsh critical response but has since become one of the most instantly recognisable pieces of electronic work ever via the likes of Equinoxe Parts 4 and 5.

With Equinoxe Infinity comes ten brand new tracks (or movements) which cleverly follow the path of the original album. Breaks of thunder and lightning with bubbling and running water are repeated with synths sounding ‘vintage’ but with a modern twist. Jarre often teases with lead-ups which could break into versions from the original album at any one time and this, is perhaps when his genius shines through.

Equinoxe Infinity may not hold much appeal to the newcomer unless they are of a particularly inquisitive nature but it is worth remembering perhaps that the likes of Vince Clarke et all owe a massive amount to the work of Jarre. Without him, the bouncy pop of Erasure, Pet Shops Boys, and many others may simply not have existed with huge chunks of 80s pop non-existent.

The opening track, The Watchers induces a sense of wonder, inquisitiveness, fear even as the characters from the original album artwork move from cartoon to monolithic oppressors and track two Flying Totems introduces the gurgling bassline of Jarre that has become synonymous with his sound.

Treated voices on tracks like All The You Leave Behind and If The Wind Could Speak offer more than a passing resemblance to years gone by and the title track Infinity is nothing short of a master at work creating a track that could quite easily sit beside its original contemporaries.

At just less than forty minutes, Jarre has transformed what many would consign to disaster into a clever work which is both as tender and sympathetic to the original as one would wish it to be. A dream come true for Jean-Michel Jarre diehards and maybe an insight into an electro mastermind for others.