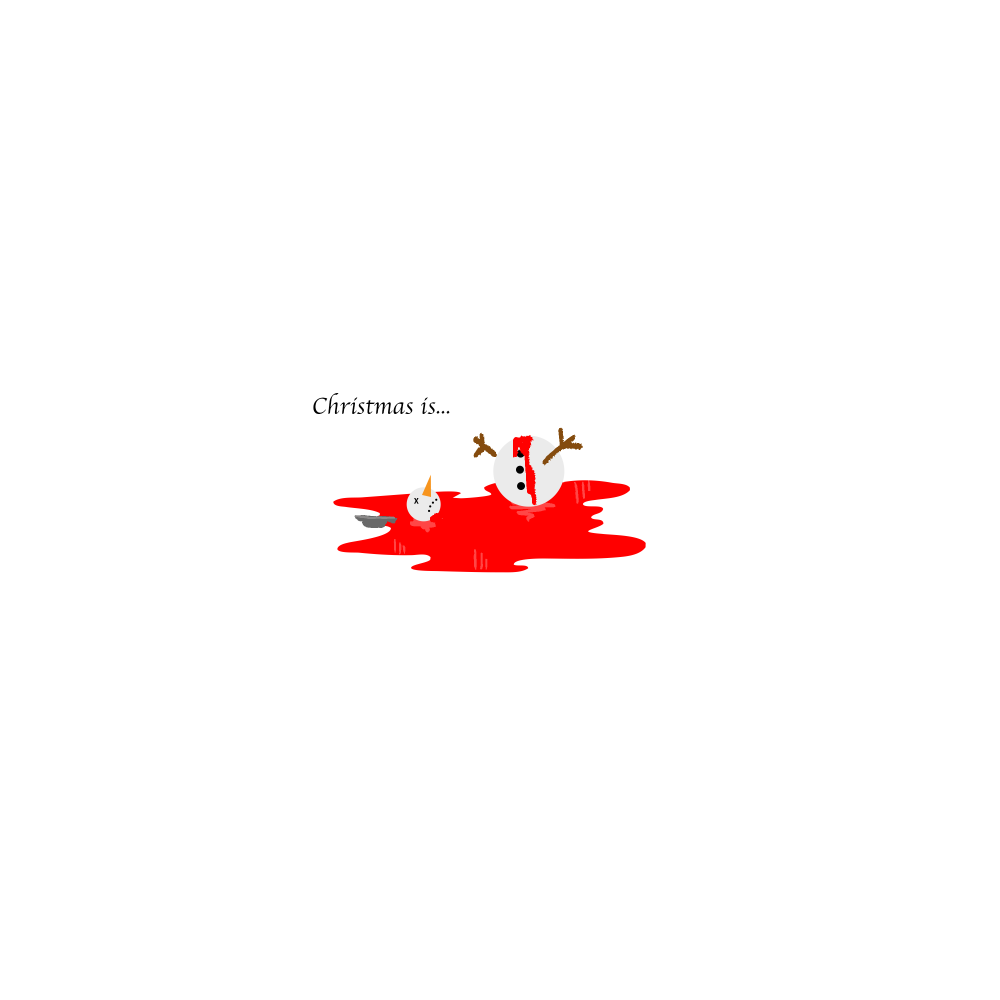 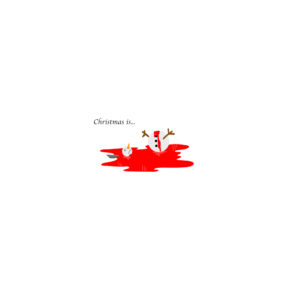 Undoubtedly one of the UKs most underrated songwriters, Jay Stansfield has been at the forefront of several critically acclaimed acts over the years. Currently fronting postpunkmathrockgaragepsych trio All Hail Hyena and already headlining in the North West of England, he was also leader of tRANSELEMENt in the mid-90s and quickly featured on several John Peel sessions. Performing as a solo artist on and off since 2005, Jay joined forces with Rob Ashworth and Maria Stansfield eventually being known under the acronym of SAY.

SAY feature on four tracks on Christmas Is… but it is perhaps the songwriting talent of Jay, albeit sometimes very weird and off the wall, that shines through here. Often sugar coated in some lovely guitar work, he has the ability to make his words take a rather unfestive turn. It all begins quite innocently with Wake Up The Children, a tale of wanting and unrequited love praying for togetherness perhaps with hints of Lennon and Ono, and Mike Oldfield (In Dulcio Jubilo) tucked in for good measure.

Things in the unpredictable world of Jay Stansfield then start to take a turn and it’s the writing genius and impressive vocal range of the man that takes control. Each song, without studying the words, sound like delightful Xmas ditties but listen closer – This Dream sounds dreamlike but listen, “My gums are bleeding, it wold be a miracle, help me stop feeding out of these alleyways“.

The Man In Red (no relation to Chris Rea’s dirge) has distinct hints at what was to come with All Hail Hyena complete with funky guitar breaks and wonderful reverb, and the double chorus of A Good Last Christmas – “people will be eating the remainders of their friends, the dead will walk the Earth because the Earth is at an end…… while Santa’s chasing children with his face all hanging off” – is nothing short of genius.

Sometimes it’s so horrible that it’s funny in a sort of League Of Gentlemen way but at other times it’s sad. A Wintery December is one such tune, a tale of wanting, a tale of desperation, a tale of loneliness – exceptional writing. Christma$ Twenty Fourteen goes drum and bass and, Oh! What A Christmas has a detailed narrative that allows you to be involved in the storyline.

With four tracks from SAY (formerly Say Jansfield) the instrument diversity is broadened with mandolin, glockenspiel, flute and djembe amongst others and additional vocals from a plethora of band members, the album is completed with a traditional sounding feel and a German version of Silent Night (Stille Nach) is nothing short of beautiful.

Not your normal Christmas album from not your normal performer, instead a delight of wonderful melodies and often (literally) bloody lyrics. If you want your Xmas to be filled with death, homelessness, zombies and old people being burned alive then this is the album for you.