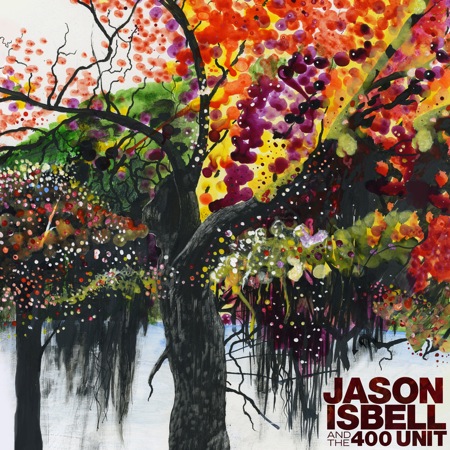 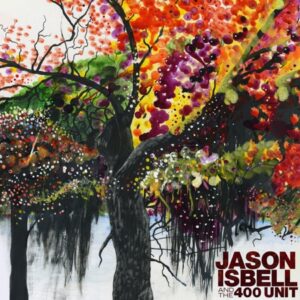 Alt Country hero Jason Isbell is to tour the UK next week with his band the 400 Unit. The tour follows the critical acclaim that greeted the release of his new abum, Southeastern near the end of 2013.

Isbell has also recently been nominated in three categories for the Americana Honors and Awards 2014 as Artist of the Year, Best Album with Southeastern and Best Song with Cover Me Up from the album. He has also announced he is to re-unite with his former Drive By Trucker colleagues Patterson Hood and Mike Cooley for a benefit concert for their friend Terry Pace in Florence Alabama.

Southeastern certainly deserves all the acclaim it has received with Uncut citing it as a “rare example of sobriety and marriage causing good country music”. The album is Isbell’s fourth and is recorded solo, without the 400 Unit. It is a gripping account of a man coming to terms with himself and his homeland, realising that it is the only place he feels he belongs and the songs Stockholm and New South Wales certainly evidence this.

The songs may be gentle in tone but they are certainly powerful in content with Live Oak hinting at a murderous secret while Elephant is a song that is as difficult to listen to as it is to ignore. Written apparently as a friend watches someone they care about die of cancer, the image is both witty and stark and ends with the lines “one thing that is clear to me/no one dies with dignity”. Cover Me Up, the album opener is a brighter song of desire while Songs That She Sang in the Shower is about the age-old theme of the woman who has left. Super 8, a bit more upbeat, deals with the possibility of a musician on the road being murdered in his motel room. Having recently been in rehab and got sober, as well as marrying fellow musician Amanda Shires there’s no shortage of stimulus for the album. All in all a wide range of themes and well worth a listen and going along to one of the shows if you can.