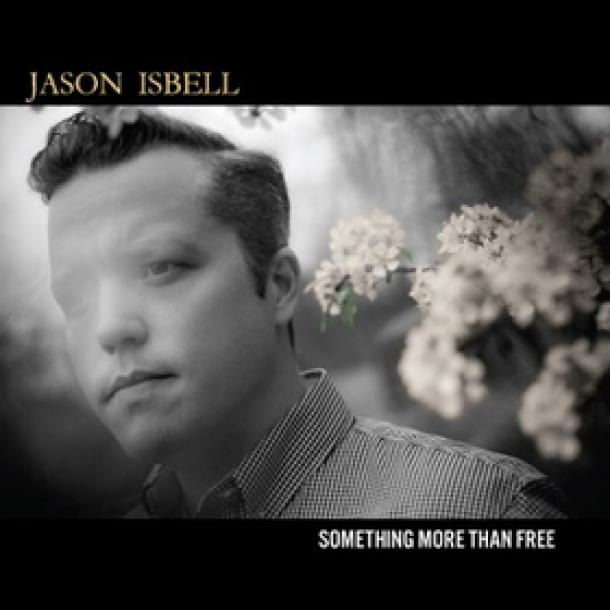 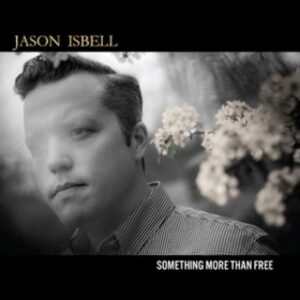 Jason Isbell’s previous album, Southeastern, featured prominently at the 2014 Americana Music Awards and represented a huge step forward for one of the most gifted song-writers around. It was however, also an album that shone a light into some dark corners of Isbell’s recent past, chronicling as it did his battles with addiction and movement towards contentment with fellow artist Amanda Shires, who he married shortly before the album was released.

Something More Than Free contains an even better collection of songs according to a tweet by Isbell himself, which is a bold claim but it is fair to say that this album does build on the outstanding Southeastern. There is certainly a more upbeat tone to the songs, although they still focus, as Jason Isbell always has, on the challenges faced by individuals and the spirit found in adversity. Even if these songs are not so autobiographical, you are left with the feeling that the writer has first-hand knowledge of the circumstances in the song through family or friends.

Returning to Southeastern producer Dave Cobb and once again enlisting his usual backing band The 400 Unit, Isbell is following a tried and trusted formula for success. However Amanda Shires, who has appeared on some of his previous albums, seems to have a greater input here with backing vocals and violin parts that serve to further enhance this outstanding collection of songs. And this is a true album of songs that belong together, rather than a couple of attempts at singles alongside fillers. Something More Than Free succeeds as a journey that takes in a range of characters, troubled in some ways but fighting in others.

There isn’t a straight-forward classification of style on the album as the more country sound of If It Takes a Lifetime gives way to what is probably the most ‘indie’ track of Isbell’s career to date in the brilliantly observational 24 Frames in which lines such as “You thought that God was an architect/Now you know/He’s something like a pipe bomb ready to blow” testify to the power of the lyrical imagery created.  Jason Isbell is more than capable of writing songs of raw power like ‘The Day John Henry Died’ or ‘Never Gonna Change’ from his Drive By Truckers days, and Sirens of the Ditch from his solo work, but this album tends to veer more towards Southeastern in musical style, even if the lyrical content remains as sharp and relevant as ever.

‘Give her weed, give her wine/Give her anything but time/Get her out of here’ are the urgent instructions in How to Forget as Isbell considers how to stop a former girlfriend who ‘won’t stop telling stories/and most of them are true’. However, the point of the song is ‘why should I apologize for what I was? Take me as I am now.’ and he is certainly putting all his experiences, good or bad, to marvellous effect on this album. Children of Children is certainly hard-hitting from the soon-to-be-father as he ponders the impact a child has on a young mother ‘just by being born’.

Title track Something More Than Free has a clever duality about it with Isbell almost Springsteen-like as he articulates the blue-collar reality for millions, ‘The hammer needs a nail/And the poor man’s up for sale’ whilst simultaneously considering what it actually means to be free. Album closer, ‘To a Band That I Loved’ inevitably tempts speculation as to their identity and I will go for the recently-departed and truly excellent Centro-matic, but I am probably wrong.

I don’t give grades for albums, but if I did, this one is definitely 10/10. It is resplendent with irresistible hooks, thought-provoking lyrics and observational genius and confirms Jason Isbell as one of the great song-writing talents of our time. All that is left to say is that we wait and hope that some UK dates may soon be announced.