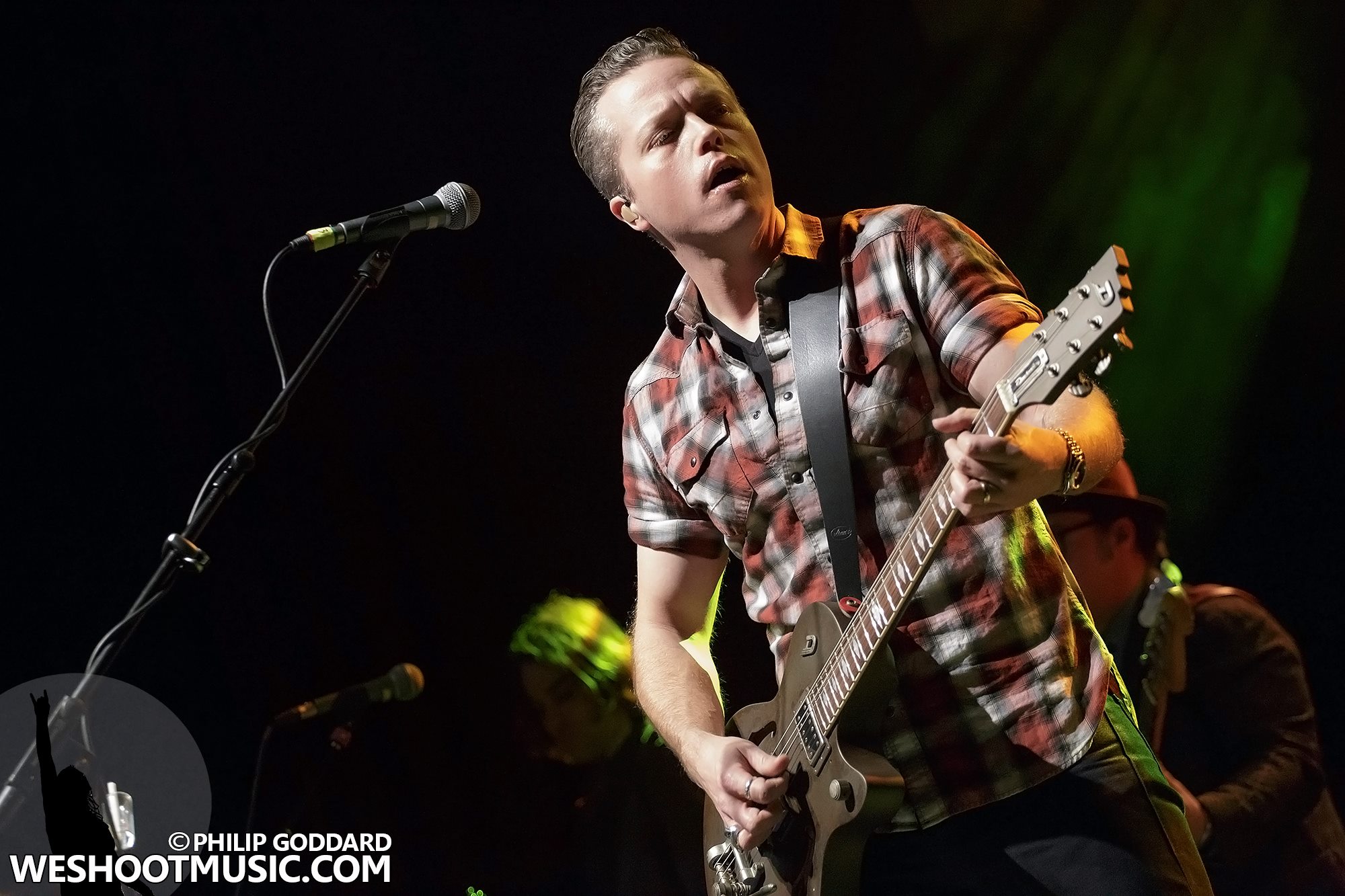 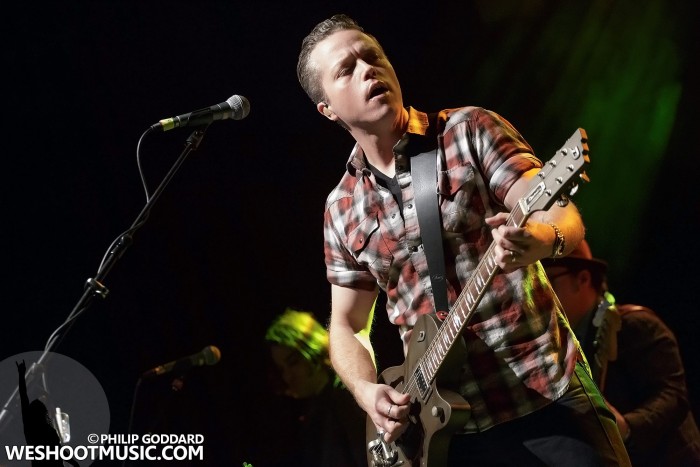 A Southern Man sings better songs – Jason Isbell is ready to join the ranks of the great songwriters.

Saturday night in Manchester is the perfect environment in which to enjoy live music and the cognoscenti were out in force as Jason Isbell performed to a sold out Ritz. Having spent the previous few nights working his way through Northern Europe and the UK, one of America’s most highly-rated artists, who does not exactly suffer from over-exposure in this country, brought some much needed Southern sunshine to this wet January night.

In the twenty months since he last appeared in Manchester, at The Gorilla across the road from tonight’s venue, Isbell has cleaned up at the 2014 Americana awards winning Album of the Year for Southeastern, Artist of the Year and Song of the Year for Cover Me Up. He followed this up with the acclaimed Something More Than Free, which reached Number 1 in the US Billboard Rock, Folk and Country Charts, and both albums feature prominently in the set list tonight. An opening of Stockholm, Palmetto Rose and Something More Than Free set the scene for a perfect night of country and soul tinged rock as a trim looking Isbell prowled the stage trading licks with guitarist Sadler Vaden. 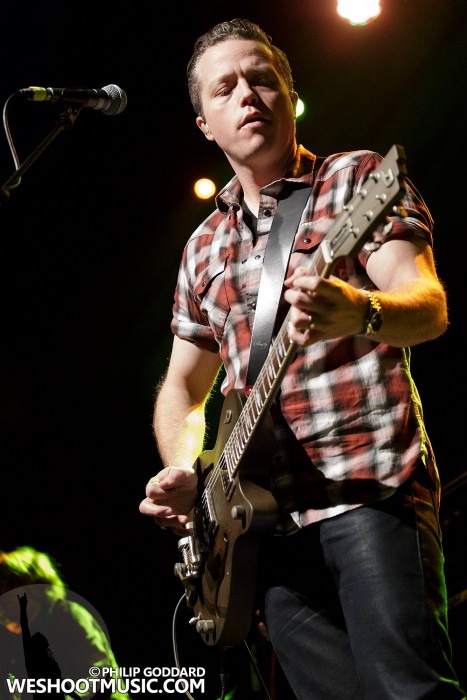 A number of reasons for Jason Isbell’s soaring popularity are evident tonight. A crystal-clear and hugely powerful voice combine with an unrivalled ear for a melody to ensure some of the finest songs written in recent times are brilliantly delivered. Many in the audience  will have witnessed him perform with The Drive By Truckers and Decoration Day, an apparently true account of a shooting in Isbell’s family history, and the defiant rock of Never Gonna Change go down very well. Outfit, a song written for his father after his early DBT days is a touchingly powerful ‘Father to Son’ exchange which outlines the fears and hopes Isbell senior had as his son began a career in rock and roll. “He thought I was going to die, but I didn’t die” Isbell laughed, even though all in the room know how challenging the journey has been for him.

The country hooks and stream of consciousness lyrics of songs like Alabama Pines, Codeine and How to Forget are perfect and irresistible examples of Isbell’s ability to fashion the perfect song from his spectrum of roots and soul influences. His songs have rapidly developed anthem-like status and it’s no exaggeration to say he could perform an entirely different set-list than that chosen tonight and still see no dilution of quality.

Isbell can count Bruce Springsteen among his ever-growing following and it’s easy to see why with a distinct blue collar perspective running through his work. The lyrics from album title track Something More Than Free is a good example – “I don’t think on why I’m here or where it hurts, I’m just lucky to have the work” seeing him ponder the brutal reality of manual labour. He has that vital skill to give voice to the downtrodden and dispossessed yet still offer an optimistic slant as in Speed Trap Town and If It Takes a Lifetime.

However, it’s two of Jason Isbell’s most personal songs that really grip you by the throat tonight and leave an impact that will linger long in the memory. As he sings Cover Me Up you suddenly become aware that the whole room is transfixed in a way I’ve not seen before in years of watching live music. The spell is not broken by the cheers and applause that follow the lines, “I sobered up, I swore off that stuff forever this time” and the extended ending to the song is a great touch. Elephant, dealing with the death of a friend from cancer, is never an easy listen but the live performance is truly affecting and is further evidence that Isbell is ready to join the ranks of the greatest songwriters.

The hard-rocking chaos of Super 8 brings a suitable end to a superb performance and Isbell promises to return soon. Filing out of the Ritz it’s hard not to think that we won’t be seeing him in such a venue again as, with sold out dates and all merchandise snapped up long before stage-time, it’s clear that “those in the know” about this rare talent are growing daily. Jason Isbell is a superb singer, writer and performer and many are already anticipating his next visit to these shores.

For more information on Jason Isbell, visit his website . He is also on Facebook  and tweets as @JasonIsbell.

Photo by Philip Goddard – check out his website here