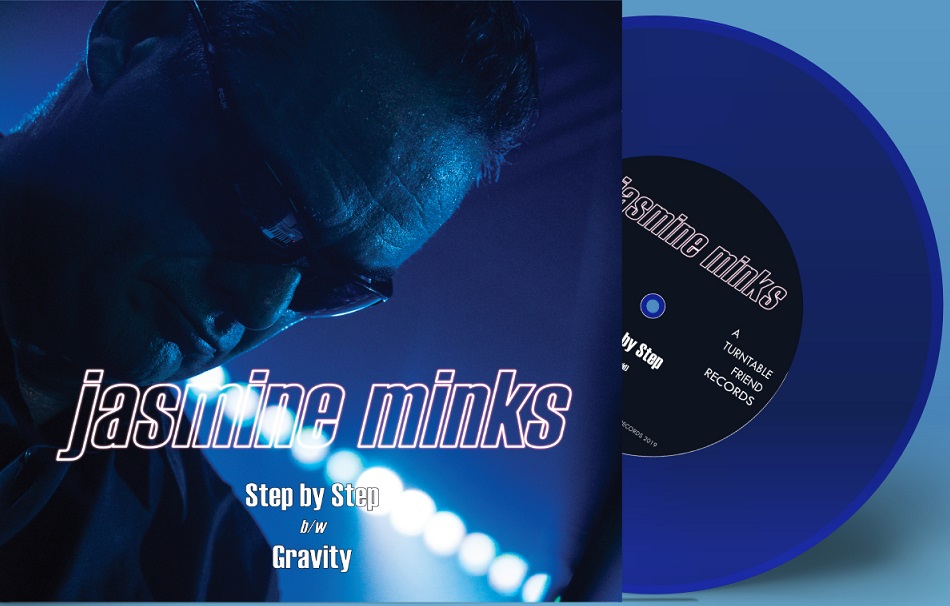 The Jasmine Minks, Creation Records’ original signings are back with a fantastic new single and a string of live dates for 2019, including London’s legendary 100 Club. 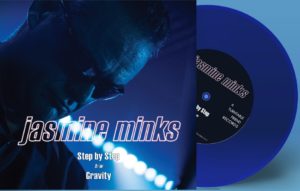 Jasmine Minks were the first band to release an album on Alan McGee’s iconic Creation Records. Their fans include Manic Street Preachers (the Manics actually got their name from the Jasmines’ debut LP, 1234567 All Good Preachers Go To Heaven). The original line-up reformed in 2011 for gigs and a new song which was also included on the Cherry Red career-spanning 2-disc compilation, Cut Me Deep: The Anthology 1984-2014. Since then, co-singer/guitarist and songwriter Adam Sanderson departed again, and guitarist Walter “Wattie” Duncan who featured on their classic Another Age album on Creation rejoined the band. The current line-up still consists of Minks originals Jim Shepherd (vocalist/guitarist and songwriter), Martin Keena (bass), Tom Reid (drums and vocals) and former Television Personalities keyboardist Dave Musker (who featured on the Minks’ early records and is also the cover star of the new single Step By Step/Gravity).

Listen to the new single Step By Step on Soundcloud

Step By Step/Gravity is released on March 22nd on limited edition blue vinyl via A Turntable Friend Records.

23rd March – 100 Club, London as special guests of The Claim