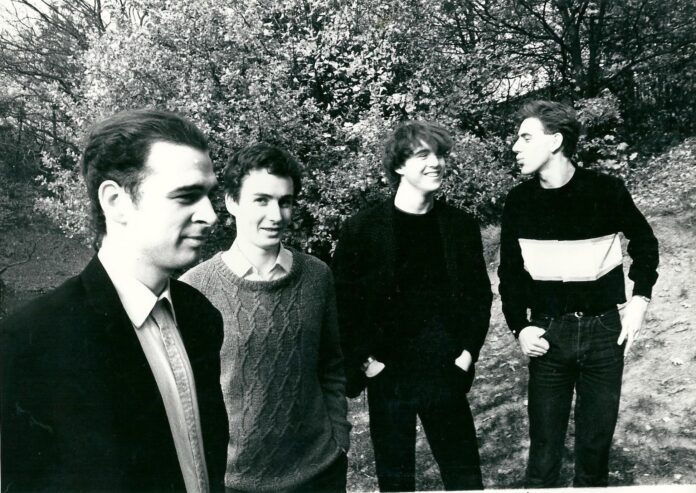 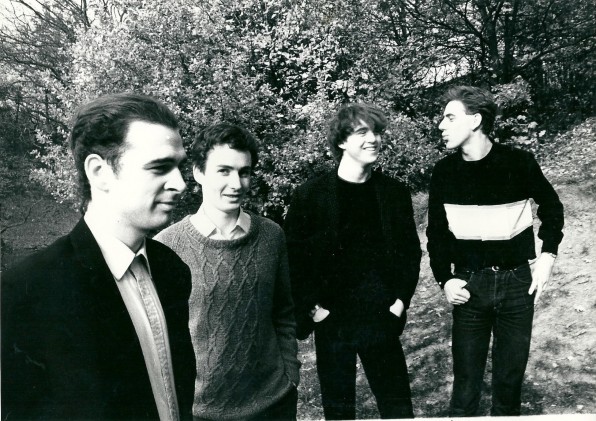 Keeping the John Peel theme going, Jasmine Minks (who recorded a session for the man in 1986) have put a free download of their track “You Broke More than Just Your Mother’s Heart” up for grabs. Find out how to get hold of it below.

One of the most underrated bands from Scotland, Jasmine Minks have had a series of comebacks in recent years, starting with a packed-out gig featuring the original line-up at London Borderline in 2011, and followed by another cracking set at Indietracks festival the following year. Earlier this year a career-spanning compilation on Cherry Red was released also, featuring a new song Christine.

Since then they have recorded another new song, You Broke More than Just Your Mother’s Heart, which sees them reunited with guitarist Walter “Wattie” Duncan, who played on the band’s classic song Cut Me Deep (which also gave its name to the aforementioned Cherry Red compilation)

The band’s ode to their lost friend is what they describe as “Minks meet McCartney on a boozed up Mull of Kintyre, giving it a “wishing we were Brian Wilson” kind of vibe, with some Jethro Tull flute thrown in for good measure and coupled with a twist of guitar alongside power drumming. And then you have a cocktail to provoke the senses that will leave you shaken and most likely stirred too!”

And the song has already had a cover version, by Scottish folk musician, Kitt MacKenzie who played bagpipes on the original version.Wattie says:

“It’s a really good and lovely folk version – I think it shows that we can hang a good tune y’know? “

You Broke More Than Just Your Mother’s Heart by Jasmine Minks is available as a free download from the soundcloud widget above (or here) and from singer / guitarist, Jim Shepherd’s own label, Oatcake Records, and it’s also on iTunes, Amazon and Spotify.

You can also buy Jasmine Minks music from Amazon.