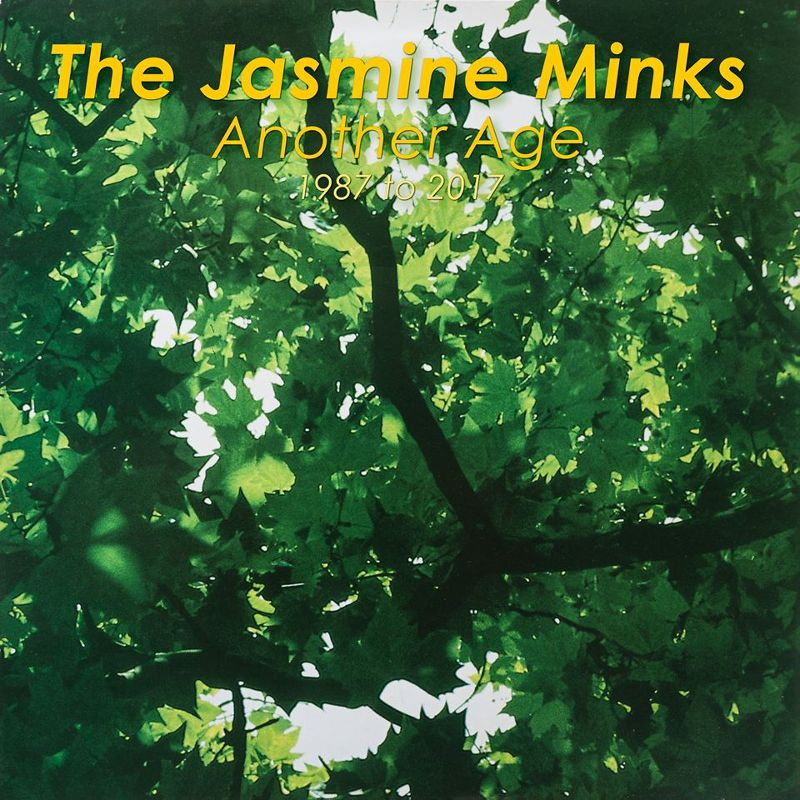 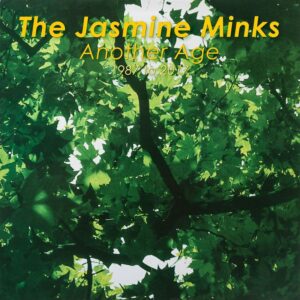 The first band to release records on the now iconic Creation Records –  The Jasmine Minks – are back in action with a series of live dates with fellow former Creation band The Jazz Butcher Quartet to celebrate the thirtieth anniversary of their classic album Another Age, which is also being reissued. The band also have a brand new single.

The story of Creation Records has been told many times across various media, and there’s no better place to start than that iconic label’s very first signings, and one of its finest and most underrated bands, the much-loved (albeit by too few people) Jasmine Minks.

It’s hard to picture it now but the very same label that shot Oasis, Ride and Primal Scream into superstardom started life as an entirely different beast. Before it was associated with Britpop, Creation was an underground label with a distinct sound and identity: ‘60s Pop Art through the eyes of punk and post-punk.

And no band displayed these qualities better than the Jasmine Minks, who are playing a series of shows this year to celebrate the thirtieth anniversary of their classic Creation Records album, Another Age. The band who also have a brand new single coming soon, will be playing Another Age in its entirety, plus a handful of their Creation-released singles.

Cut Me Deep from Another Age, which will be reissued on vinyl on Poppy Disc

The Jasmine Minks  also have a new single – Ten Thousand Tears coming soon on 7”, CD & download to raise money for band member, Wattie’s brother who has been diagnosed with Motor Neurone Disease.

The single is released on 8 April on the band’s own Oatcake Records, and will be available from Bandcamp, iTunes and Amazon.

The Jasmine Minks are joined by fellow Creation label-mates The Jazz Butcher Quartet for live dates this year.