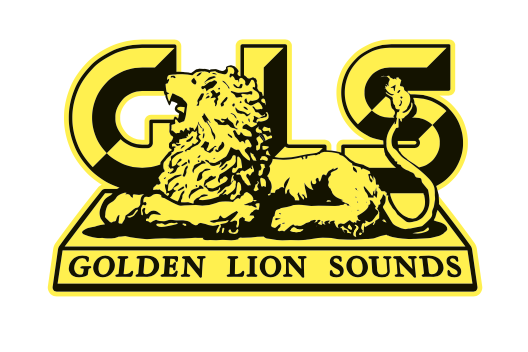 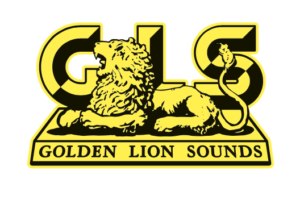 Jarvis Cocker is the latest big name to donate a track to Todmorden’s Golden Lion venue as they recover from closing their doors during the pandemic.

The Pulp legend has DJ-ed at the West Yorkshire pub and donated his cover of The Fall’s New Big Prinz for the latest single on the venue’s new Golden Lion Sounds imprint to be released on Record Store Day.

The Golden Lion’s owners put out a call during lockdown to everyone who played there and acts have been queuing up to help. Joining Jarvis on the limited double AA side record are South London’s Meatraffle – dubbed the best band in the country by Fat White Family’s Lias Saoudi.

They’ve donated a track that begins with a trumpet motif from Bandiera Rossa, the Italian communist anthem love song, and Mannaggia La Miseria translates to “Ah Damn It…” The world’s in a mess… but what can I do?! Meatraffle are booked to play live at the Golden Lion on 21st August

On the other side of this limited edition single is renowned film and TV composer David Holmes who has also DJ-ed at the venue twice. He has offered a 7 minute 30-second electronic stomper Love is a Mystery, with vocals from Raven Violet of The Unloved.  Holmes said it’s a nod to his friend the late Andrew Weatherall, and his cult night ALFOS with Sean Johnston.

The fourth track is from Todmorden’s youngest stars nine-year-old Cai and six-year-old Dylan Carney, who penned Tango Fish, a song about nine goldfish that once lived in a fish tank at The Golden Lion. During lockdown seven of the fish sadly passed away, but the two surviving fish were saved by staff member Nicky General’s children. They re-homed them so penned the lyrics about the beloved goldfish Tango and Bob, accompanied by their mum Gem on guitar.

The single will feature songs from Jane Weaver and Crazy P and is released on June 15th on pale blue and black vinyl.

Words by Paul Clarke, you can see his author profile here