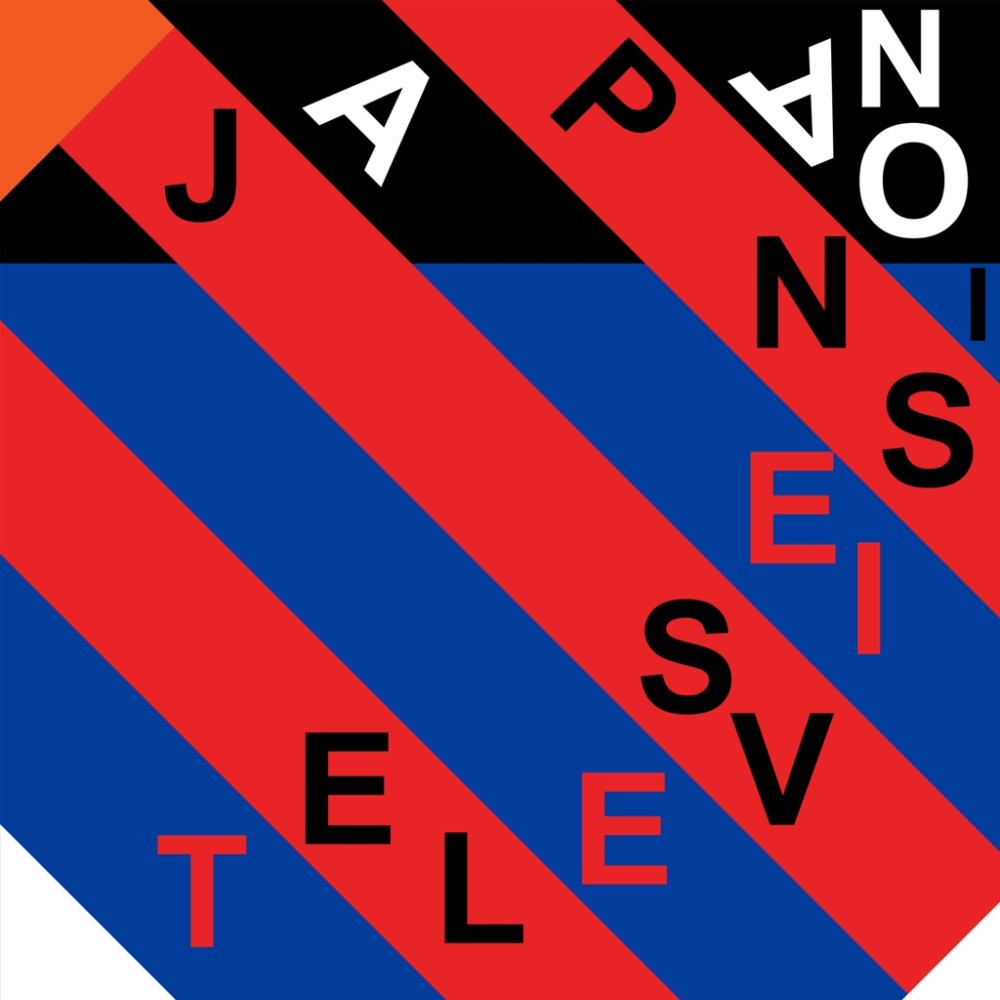 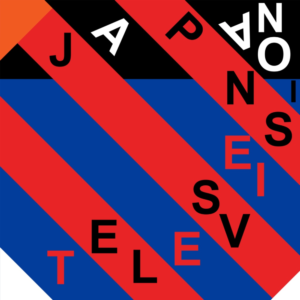 Space surf psychedelic rockers Japanese Television are all set to release their self-titled debut EP,  which will be released on 7th September on Tip Top Recordings. Matt Mead catches up with the band for Louder Than War.

They put together a collection of tracks that would make their debut self-titled EP and went into the studio (i.e a village hall outside of Peterborough armed with an 8-track) with Kristian Bell of The Wytches at the helm. The EP is out on 7th September via revered underground label Tip Top Recordings (Cassels, Sun Cop).

“The combination of extensive travelling and our shared love for psychedelic and experimental music has crept into the sound of the EP” says synth/harpist Ian. “If Country Joe represents the scenic part of the journey where you’re by the coast or in the mountains in the sunshine, then Tick Tock is bombing it up the M1.”

From the ashes of three separate psychedelic rock bands, rose Japanese Television who formed late last year with a shared vision of creating wonky surf-rock. “Although the band is instrumental, we don’t play solos. It’s more about atmosphere and creating a hypnotic effect. Hypnotism through repetition, reverbs and delays, harps and fuzz boxes” Ian continues.

The quartet have succeeded in capturing the raw spirit of their live performance on the EP, recording over a mere two days to an 8-track tape. “The rural location coupled with the fact that it rained constantly, meant that we were able to focus completely on getting it done in a short amount of time” they explained.

At the heavier end of Japanese Television’s brief collection of experimental tracks, is lead single from their first EP, Tick Tock. Recorded live in one take, the track harks back to ‘70s-era motorik rock, employing organs, synths and reverb-drenched guitars cascading over a hypnotic, driving bass. “Tick Tock is heavily influenced by the likes of Hawkwind and Neu!” says Ian.

Elsewhere on the EP, the other-worldly Surfing Saucers is an eerie space-rock adventure, whilst sun-soaked Country Joe is reminiscent of the sound of ‘60s surf pop. With their brand-new EP, Japanese Television have captured the essence of a soundscape, lost in time.