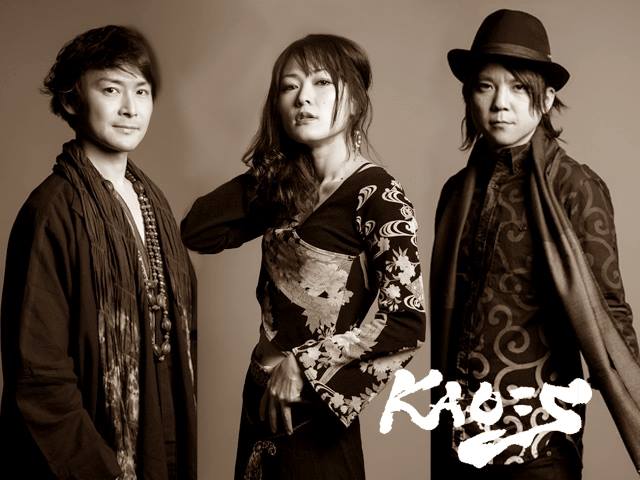 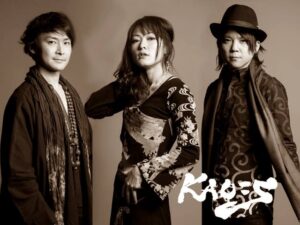 LTW Japanese faves KAO=S will appear on the CNN program “The Art Of Movement”.

The band who cross traditional Japanese folk music with the sense of wonder of Kate Bush and have a stunningly charismatic woman singer who does all manner of Samuri sword and martial arts on stage will be featured worldwide on the show.
The Art of Movement is a monthly show that focuses on elements of motion and precision involved in
innovations, scientific wonders, and physical feats that have helped shape our modern world in CNN
International. KAO=S are the first Japanese music band to appear on this program. This time, the
theme is movement influenced by music. The program will introduce KAO=S’s music and
performance, and there will be an exclusive interview the band.

To see when the band are on check this link

KAO=S was founded in Tokyo, in April 2011. Out of the turmoil that followed the 2011 Tōhoku earthquake and
tsunami, the band distilled a new style of Japanese art to bring to the world, which it termed ‘chaos’ or, following the
Japanese pronunciation, KAO=S (‘Kah-oss’). KAO=S’ sound is a blend of vocals and acoustic guitar, overlaid with
traditional Japanese instruments such as the three-string Tsugaru shamisen, using a full range of effects.
Complemented by Kaori’s spellbindingly powerful sword dance, KAO=S quickly caught people’s attention. In 2012,
KAO=S was invited to perform at SXSW2012, and the band embarked on a nationwide U.S. tour. In 2013, KAO=S
performed at SXSW again.
They next appeared at JAPAN EXPO 2013 in France. KAO=S performed on the main stage and received a great
response from the audience thanks to the unique sound of their raw instruments. They received wide media
coverage of their performance. In 2014, KAO=S signed a contract with German record label ammpmusic to release
a single in July, and KAO=S performed a live show at the Tokyo International Music Market in October.