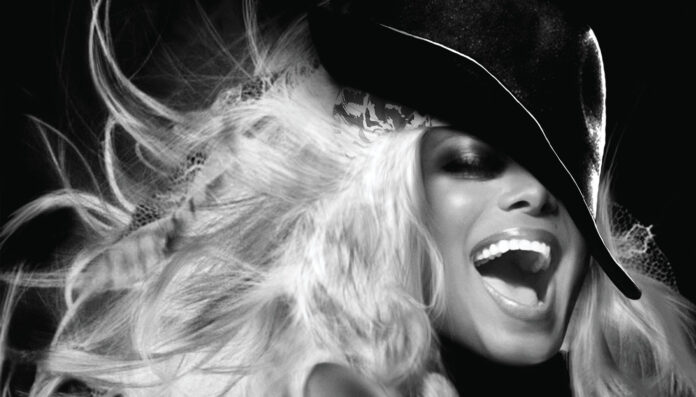 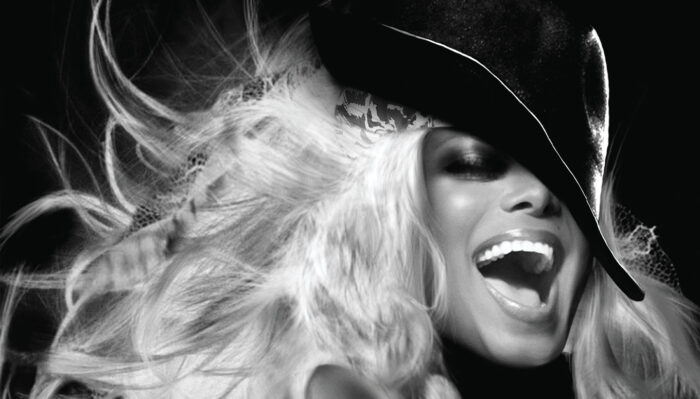 Janet Jackson returns with new single No Sleep, a smouldering slice of timeless R&B with a groove that won’t quit.

In a pop landscape where every gimmick, shrill noise, garish colour and profane word is used to snatch our attention away from Twitter / Instagram /Periscope, Jackson has slipped back into the party with a subtle record that might very well be the classiest and most irresistible release this year.

It’s hard to know who the target audience is for the recent world tour and album announcements made by veteran performer Janet Jackson. Jackson has certainly amassed a dedicated legion of fans over her more than a quarter of a century in the business, but seven years is an eternity in the music industry. People now in their early 20s will hardly have been buying her Discipline album back in 2008 as tweens.

It’s a good thing then that Jackson has released a comeback single that is an undeniable hit in any era.

While full production credits are not available, No Sleep is unmistakably a collaboration between Jackson and her longtime writing / producing partners Jimmy Jam and Terry Lewis. Here they have crafted a slow-burning tune highly reminiscent of Jackson’s 1993 global smash hit, That’s The Way Love Goes.

Not only is No Sleep old school Janet at her best, it’s also a masterclass in the marriage of pop and R&B. Jackson’s sensual vocals float above a beat that simply demands you move some part of your body. Lyrically it isn’t breaking new ground, but singing to a lover about getting up close and personal is not about to go out of style anytime soon.

The production and vocal arrangements are flawless.

Put aside for a moment Jackson’s contemporaries who are feverishly collaborating with the latest producer du jour in the hope of a hit single and do nothing other than enjoy a killer song delivered by an artist confident enough in her past accomplishments not to mess with perfection.

Thank you and welcome back, Janet. No Sleep is exactly what 2015 needs.

Janet Jackson kicks off her world tour at the end of August in North America with UK dates expected to be announced soon. Her as yet untitled album will be her first on her own Rhythm Nation imprint.