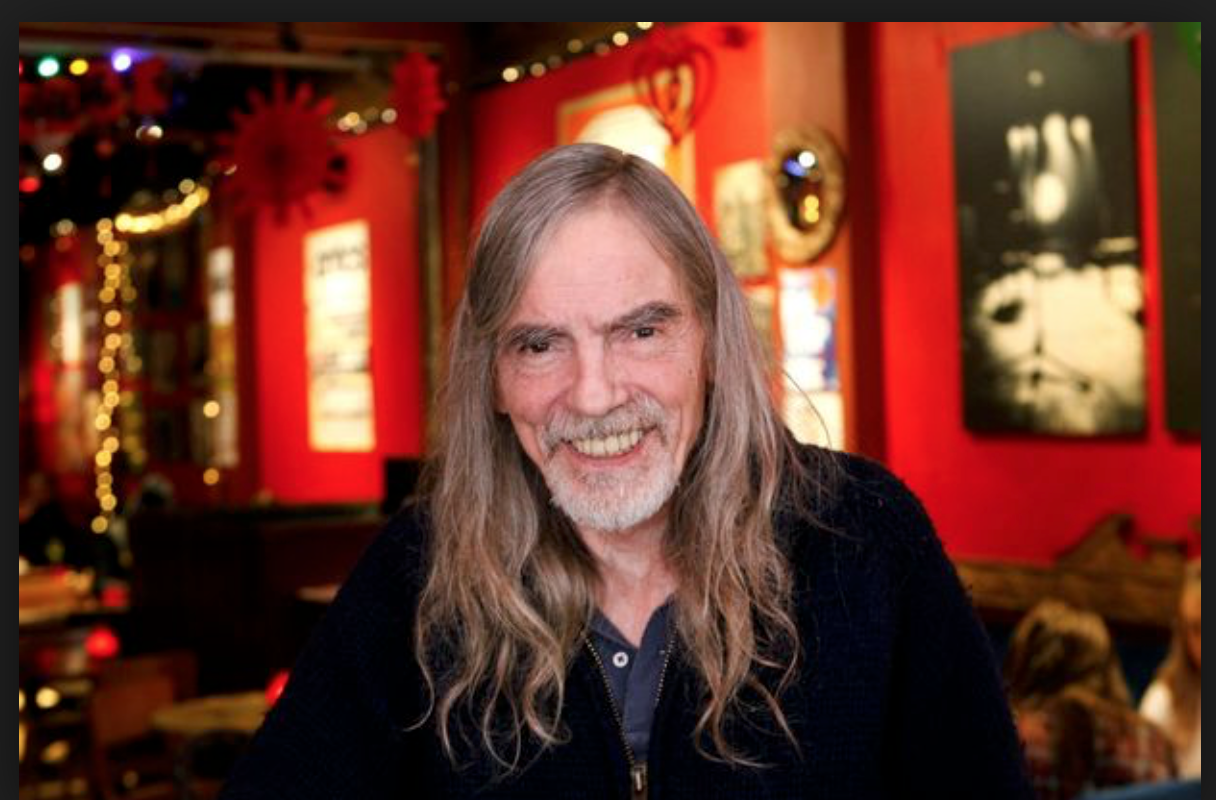 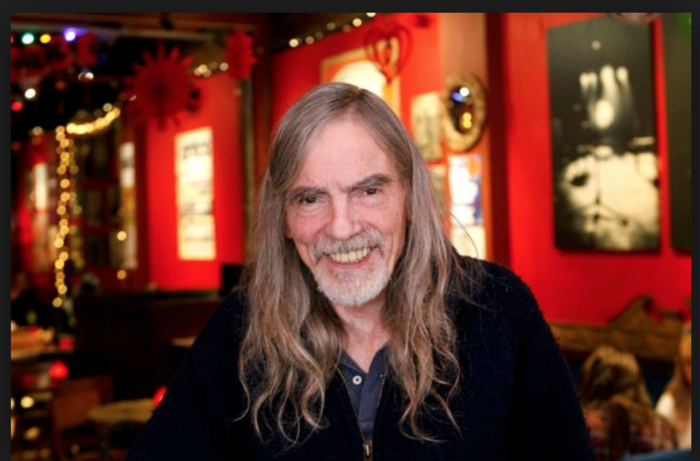 We are sad to hear the news that Manchester music scene legend Jan Oldenberg has died at the age of 75.

The last of the true mavericks, Jan was the fiercely independent owner of Night and Day – the city centre venue that was splendid in its perceived chaos and a celebration of not doing anything by the book.

Somehow in there was a method to the madness of the place that morphed from a city centre chippie into a beautifully appointed venue that was full of atmosphere and a key stepping stone on the local circuit. It was a venue that was full of his spirit – an eccentric and non-corporate spirit that was everything that was great about the real true spirit of music itself.

On most nights, the silver-haired haired Jan, would be sat at the bar full of wild stories and opinions cackled in his stained Dutch accent. He was an engaging and magnetic character, who had moved to Manchester from Amsterdam and brought some of that free wheeling Dutch – hippie – can – do attitude with him and created an oasis that sparked the revival of the whole of the northern quarter which has stretched way beyond his venue and become one of the city’s key trendy areas.

Without Jan and without Night and Day this would not have happened. His vision, his attitude and his bullish, yet engaging, personality changed the face of the city, kick-started the careers of many bands and created a space where stuff happens – the most important energy in any pop culture and we will celebrate his wild spirit.