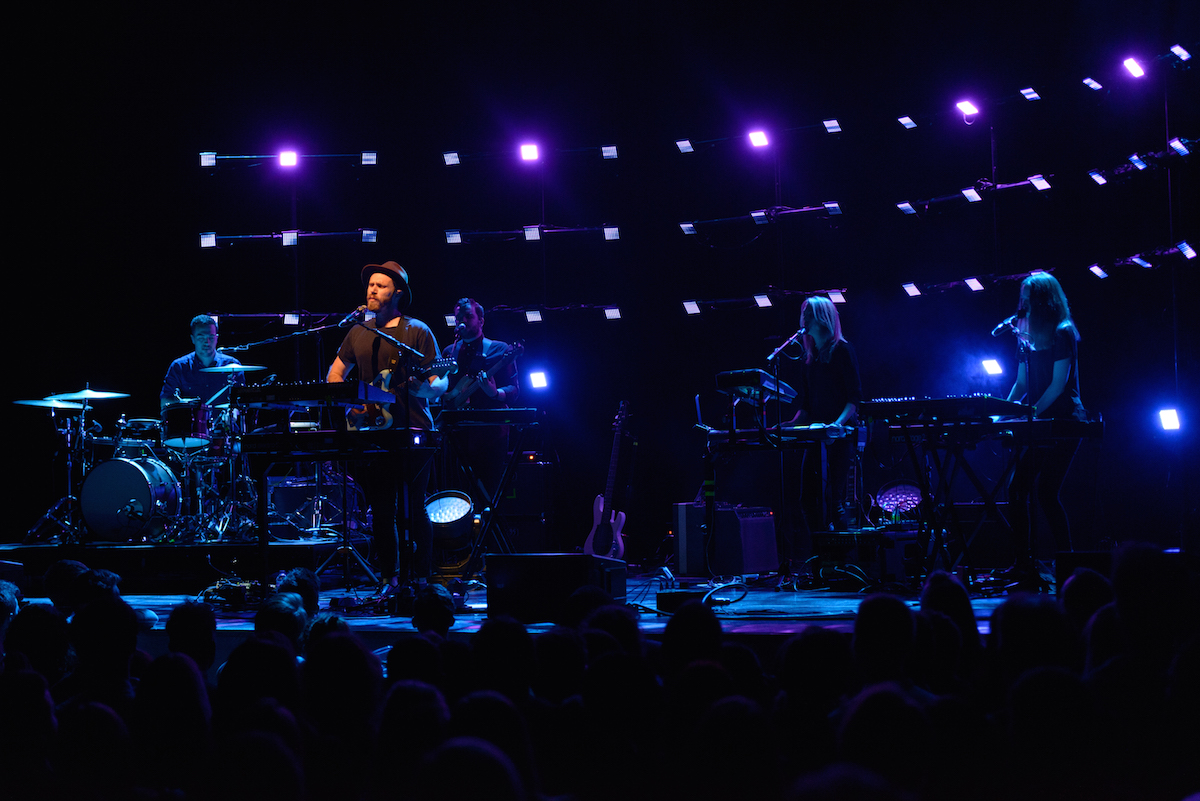 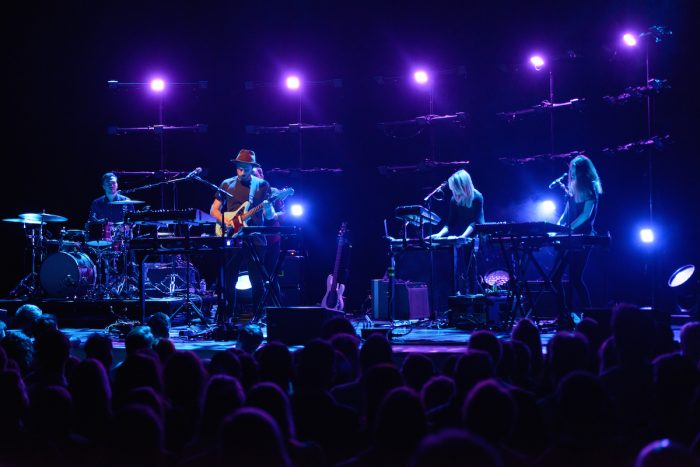 James Vincent McMorrow provides A passionate and inspiring performance, as he proves why he is one of the voices of Nu-Soul.

From his roots in indie folk to being touted as one of the stand out voices of nu-soul, James Vincent McMorrow has undergone a transformation. His delicate falsetto and laid back beats are sure to be the star of the show in Gateshead tonight, as he tears through the UK on a triumphant tour. 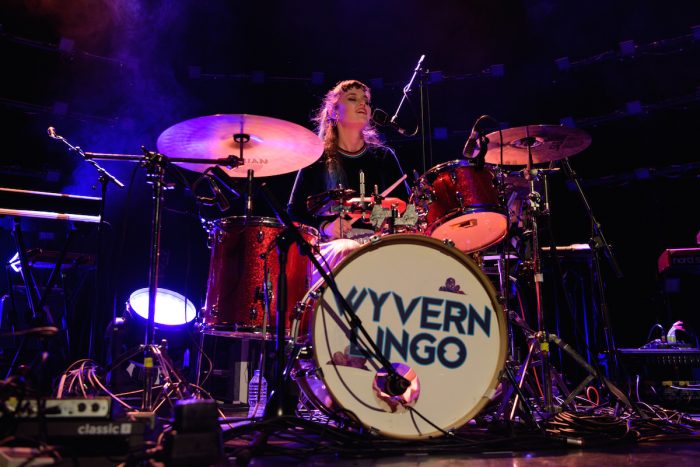 However, first up is Wyvern Lingo these three Irish pop starlets are being touted for the big time by many, and it’s plain to see. Their latest single Letter To Willow possesses a radio friendly edge, with its tight riffs and sing-along chorus they’re definitely one to watch.

This was the closing track to their set though, the rest of their performance was packed with equally well written tracks and even a cover of Prince’s When Doves Cry. There is something particularly intriguing about Wyvern Lingo and we’re certain that is going to develop.

As James Vincent McMorrow takes to the stage it is cast in darkness, his band almost invisible and himself only just visible. Yet his sweet tones are all that matters in this circumstance, with many of his tracks landing somewhere between Villagers and James Blake it’s an understandably impressive set. 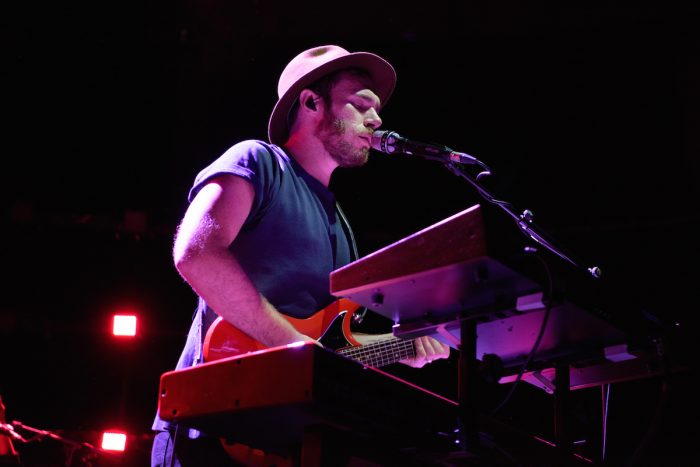 The early part of his set is dominated by his older tracks the likes of Breaking Hearts and Down The Burning Ropes, and the passion oozes from these early numbers. However, it is the latter part of the set that sees McMorrow truly hit his stride, the turning point seems to come following an exceptional cover of Steve Winwood’s Higher Love.

Following that one the mood changes and his sultrier and delicate tracks come into their own, With Rising Water being particularly endearing. Alongside his impassioned speeches, he appears to be truly humbled by the support from the crowd and has responded in kind with this wonderful set.

He has been touted as one of the voices of nu-soul and based on this evening’s show there is no doubt why, his wonderful falsetto is in full flow and his songs are exquisitely beautiful.

~
James Vincent McMorrow can be found online here jamesvmcmorrow.com. He is also on Facebook and tweets as @JamesVMcMorrow.