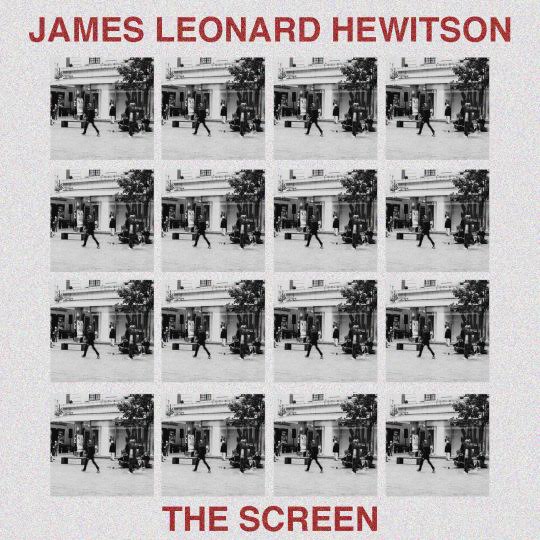 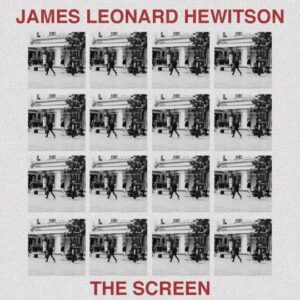 Louder than War have a listen to JLH’s latest release.

Hartlepool songwriter James Leonard Hewitson announces the release of his second track ‘The Screen’, a darkly intense musing on the effect social media on our daily lives. Along with his band, Hewitson has managed to create an infectious track that could also be an indie dance floor filler. I mean it!

It has a really great insistent riff that quickly turns into a one chord dirge. What follows is a beautiful repetition that The Fall would be jealous of! The vocals come in and Hewitson’s ‘queen’s English’ pronunciation and delivery just makes all the difference.

The track rumbles on like a freight train and Hewitson sings about being an ‘armchair socialist’. I like this. And as the track careens you get to realise that one (ok maybe two) chords are just enough. Its minimalist, but with a serious social conscience and message. That’s all you need.

Three quarters of the way through the track a guitar solo appears, but it is buried deep in the mix and is barely audible. It’s sinking into the mire. Again, I like this.

The track enters its final stage of minimalist (and nihilist) battering with the “just keep looking at the screen” refrain over a Sonic Youth esque noise. Great stuff to be honest. I’m looking forward to more of Hewitson’s work. He’s a great talent.

You can find James Leonard Hewitson on Facebook and on Soundcloud.