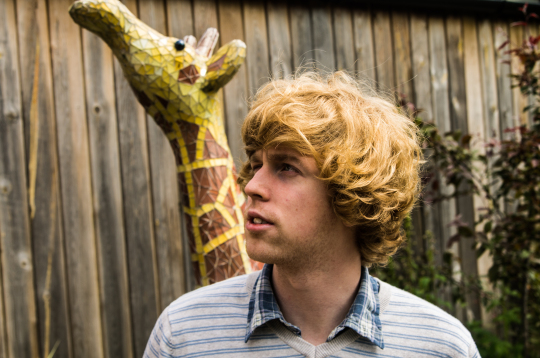 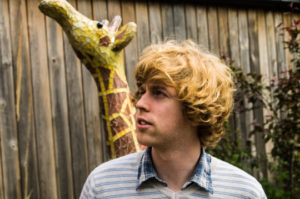 From the afore mentioned description you would expect something lo-fi and possibly twee. But what you get from this debut from Hewitson is BIG orchestration and BIG sounds not unlike the solo output of Richard Ashcroft. With his confident and laid back delivery, Hewitson treads a lovely fine line between a big wall of orchestration and guitar noise, and an understated delivery. Nice music and a pleasant surprise.

23 July – The Head Of Steam, Newcastle