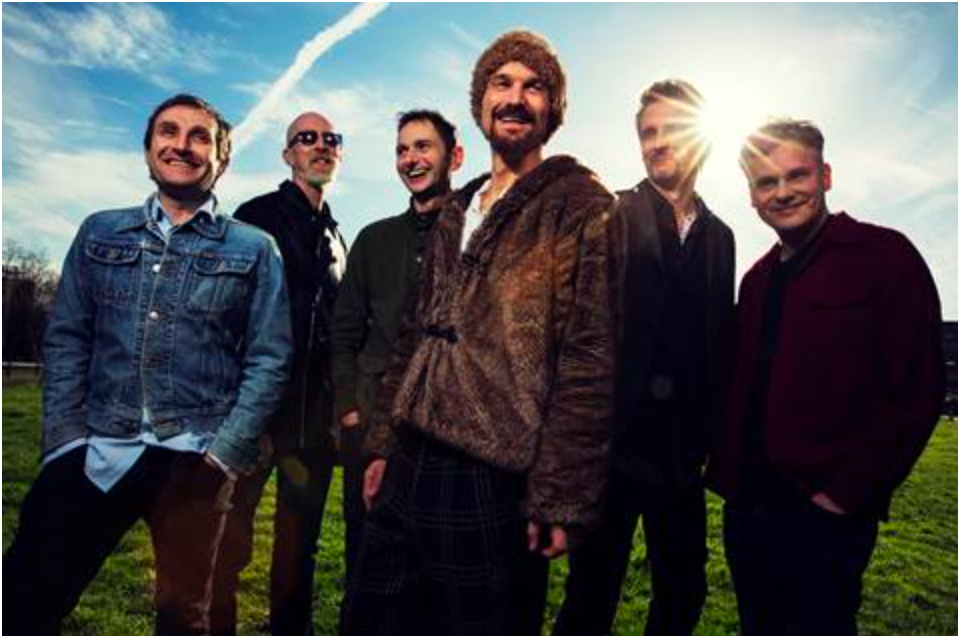 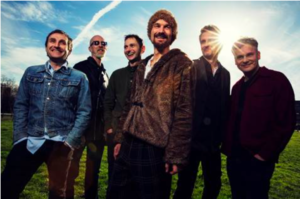 “An Intimate Evening with James plus special guests” will raise money for the We Love  Manchester Emergency Fund an aid set up to help support people in the wake of the Manchester terror attack this summer.

Special guest acts will be announced in the coming weeks for this unique and intimate show.

Very happy to announce this benefit gig that we have been trying to make happen since the atrocity took place. Please excuse our tardiness. We intend to make a memorable night of this intimate gig. With love. James

Manchester Emergency Fund supports people who were injured or bereaved in the attack on 22nd May 2017 and ticket profits will help alleviate suffering for victims and their families and ensure they do not suffer financial difficulties after the turmoil of the attack.

Tickets for the concert go on sale Tuesday 31st October and are available to buy here:

Earlier this year James played two shows in Mexico, followed by a series of UK headline dates and festival appearances at Sounds Of The City, Kew The Music, PennFest and Newmarket Nightts. 2016 saw their most successful in over a decade, their acclaimed studio album ‘Girl At The End Of The World’ charted at #2 in the UK charts.