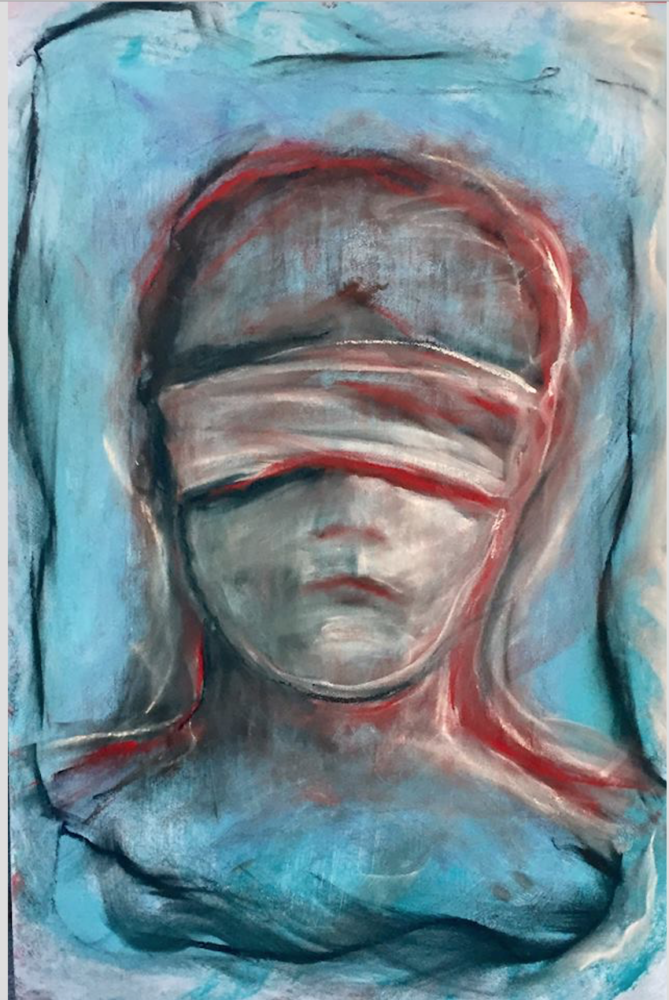 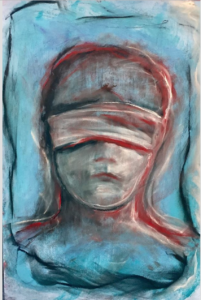 ‘Push The Boat Out’

An exhibition curated by James F Johnston and Harry Pye with Amelie Lindsay. The show takes place at The Art Academy, 155 Walworth Road, South London in the last week of July.

Every artist in this show brings something different to the table…

Harry Pye offers three possible replacements for a painting by Vincent van Gogh that went missing during the 2nd World War. The work reflects Pye’s interest in the thin line between happiness and delusion.

Nicola Hicks has enjoyed international success as a sculptor for more than 3 decades. Her very personal contribution to the exhibition is about saying goodbye to a year of illness which still leaves a big shadow.

James F Johnston started painting a year ago. He’s been inspired by both folk art and the expressionists. He creates dreamlike images informed by both daily life and the unconscious.

Corin Johnson has the same influences as James but he uses marble, stone, wood, plaster and clay to captures the wonder of people and nature instead of paint.

Gordon Beswick makes abstract paintings. The starting point of his work is photographs he takes of the patterns he observes in the buildings he sees around him.

Cedar Lewisohn is an artist, writer and curator. His recent studio practice has used drawing and large scale wood carvings as way of exploring museum collections and issues of decolonialism in relation to Modernist art history.

Kate Murdoch is an artist whose work is also based on research but in her case, the emphasis is on class.  She assembles and collages but her work is more likely to involve treasures found in a charity shop or food than paint and canvas

Morrissey & Hancock are contributing just one sculpture to the show. The title of the piece is Chromatic. The artists aim to induce in the viewer, a visual and physiological saturation of consciousness.

“From as far back as anyone can remember people have built boats that are too big for any one individual to push out to sea. There has been an element of collaboration and team work in getting the boat to take off and set sail. James Johnston and I have carefully picked a team of artists. Each one has a way of looking at the world that appeals to us or has a story we want them to tell. We hope this show features enough wit, warmth and wisdom to delight and inspire you all. Please note this exhibition is only here for a few days so come and see it before it sails away into the sunset.”

“A group exhibition can be rationalised in any number of ways. It can be made up with things that look alike, for instance, or appear to say something like the same thing in the same media and tone. Perhaps work carries attitude, or has blue in it. Anyway, the work in ‘Push the Boat Out’  has come together because of the respect two artists carry for artists they admire and like, as well as their own work. From spiky cacti, through the combination of numerical logic and decorative history, to bald, blunt, painting, all the work carries consistent individual, or collective, quality. As Buildings around Elephant and Castle shoot up  and the pub opposite stocks untried unknown beers,  the featured artists who all live in South London,  work with media and approach that displays a breath of intention and seriousness that overtakes any ‘professional’ narrative.   Recently restored , the space on the Walworth Road retains a glow  of civic pride and municipal common sense which in turn allows  sophisticated artists to do their own thing and shine.”