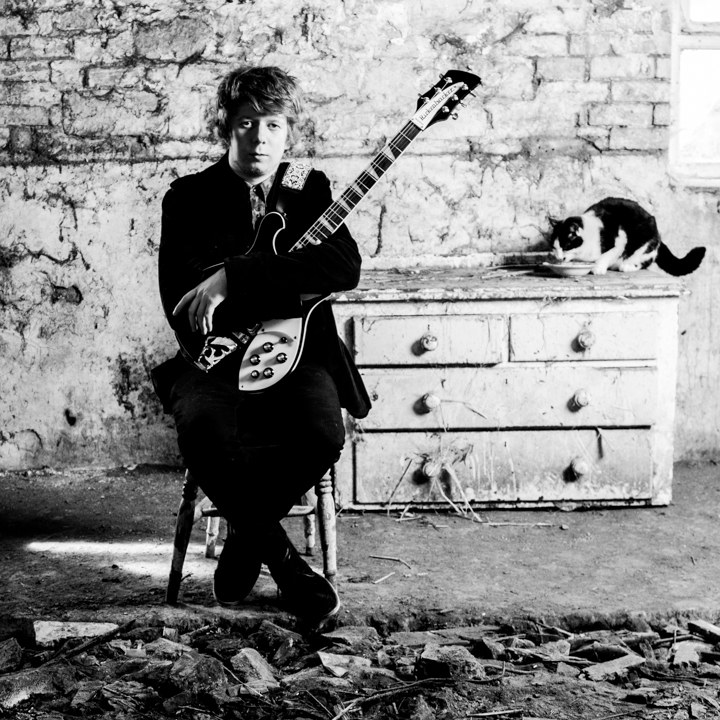 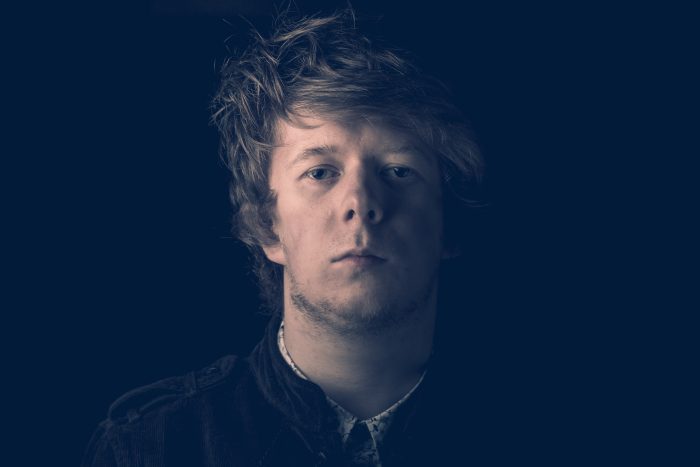 Manchester-born multi-instrumentalist James Holt’s latest single Whatever Happened to John? is a trip through time and experience – easily one of the most interesting musical journeys you’ll take this Summer in just over three minutes. It is rousing layers of tunes reminiscent of upbeat rock n’roll of the early sixties yet also charged with modern originality and an openness to instrumentation. That involves deft and well-directed skill.

Due for release on July 7  Whatever Happened to John? is a track telling of many creative possibilities– inspired by 24-year-old Holt’s own experience of a TV Show exploring an alternate reality in which John Lennon walked away from The Beatles prior to their fame. The exploration of identity is opened up in Holt’s track, and mastered by the iconic Abbey Road Sound engineer Alex Wharton, it is immersive treat for the ears.

Perhaps picture a young John Lennon taking your hand and charging off through the sixties streets…the tune darts and dives with waves of harmonica and a rousing drumbeat, as if reflecting the thunder of feet over busy streets. Utterly infused with energy, Holt’s expressive vocals are fast-paced and thicken into a warm burr of sound thanks to accumulating rhymes as if telling of young, reckless times where there ‘ain’t no way to stop a thrill’.

The vibrancy of Holt’s sound is a stand-out quality, and shows the skill of keeping the listener enthused rather than exhausted – pacing is the key. Some lyrics revel in the playful use of language for example ‘sit up’ ‘stand up’ providing a variation of movement from the bold bursts of sliding sound on the harmonica. Having a tune in which a mouth organ is so integral to the structure and driving rhythm is another distinct quality.

Yet Holt does not just bring us the enjoyment of rock n’roll excitement, but brings the audience into personal reflection with the line that there ‘ain’t a lot of hope for me’– with electronic guitars and echo feeding in before the second minute. It is as if he is fuelling himself for a second volley of closely-rhymed vocals, the alliterated ‘close call, cannon ball’ particularly providing a foot-tapping force which ensures 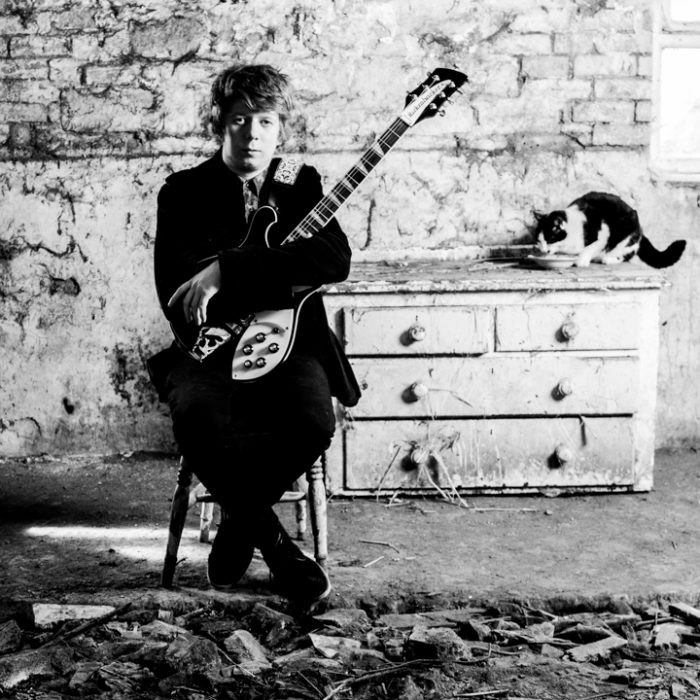 the listener follows the force of tune whilst also reflecting on its contents.

The concept of reflection appears apt too and Holt’s lyrical quality really is worth noting. The language is expressive yet never overdone – accessible to allow the reader to journey, whilst still remaining creatively experimental. He alludes to an image for example ‘you’ll stand me in a line but you’ll never be in control’ – vocals not dragged down but defiant and animated with a kind of drawl which is more reminiscent of an emotive Bob Dylan in his early years than John Lennon.

Reflection is also enhanced as just past the halfway point the track develops into a more minimal, rhythmic jam, building up a soundscape of carefully-crafted echo which incline the audience to think back. And as if co-ordinated to intensify the soundscapes, the lyrics uncover a series of imagery, personally directed towards a character who will ‘eat like a Roman’ ‘kiss like a demon’ – a definitive change in mood all within the space of one song which feeds cleverly into the track’s use of electric guitar as a kind of bridge back to the rock n’roll rush of the opening.

An immersive exploration of sound, sensation and identity all within an astounding three minutes and thirty-five seconds. Want to find out what happened to John? Give this track a listen and find out for yourself – with an exclusive preview of the video here in Louder Than War.

All words by Emily Oldfield @EmilyvOldfield