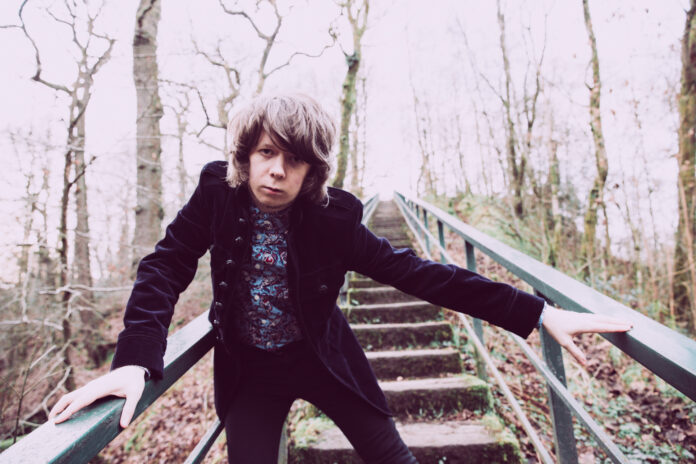 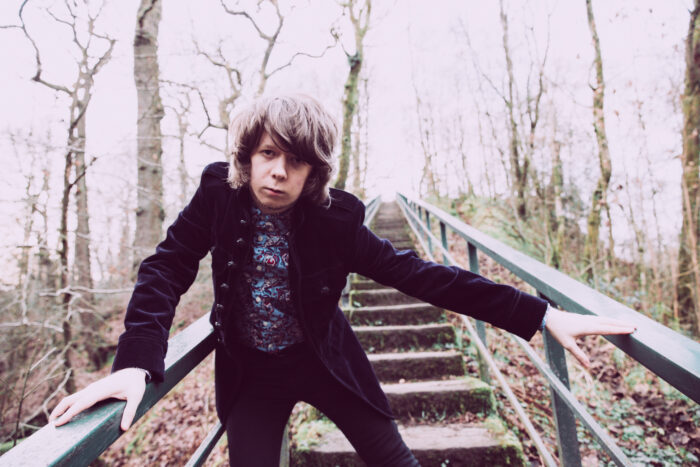 LTW tipped James Holt returns with another slice of folk psych pop, this time with a twist of James Skelly magic in the mix. The rising star continues to shine with his brand new video and another great tune in his arsenal.

Glinting jangle-pop churned with the soft-edges and everchanging colours of early summer sunsets, PENDULUM is the latest dopamine hit of hazy melody from multi-instrumentalist singer-songwriter, James Holt, released on Fri 15 May 2020. A reputed musical  revolutionary otherwise painting his own signposts to an artistic peak, Holt switches from self-determined isolation to unholy alliance by enlisting The Coral’s song-wrangler, James Skelly on production duties for the first time alongside the mixing talents of Chris Taylor. Skelly actually describes him as “like Scott Walker backed by Echo & The Bunnymen”.

“The song is generally about the endless cycle of revenge,” James said speaking of the lyric content. “There are so many cool ideas that feed into the Pendulum theme of the song, like the way the opening riff revolves back and forth around two chords and how the story ends where it began to create a narrative loop. It packs a punch and gets the point across in so few words, I like songs like that.”

Theoretically and spiritually tuned into numerous instruments and a prolific creator, Holt played everything barring drums on the track, with Skelly offering backing vocals. Holt has been praised by other esteemed peers, including Brian Eno for previous releases and performances, with the legendary ex-Roxy Music musician and prolific producer describing him as “fresh and exciting.” Based in Bolton near Manchester, Holt has garnered a strong following in his home city playing to sell out audiences at various venues including Deaf Institute, while also selling out the Hope and Anchor, London and taking to festival stages including Kendal Calling, Sound City and Head For The Hills. His next performance live is a headline appearance at Band On the Wall, Manchester on Fri 23 October 2020. Here’s hoping!