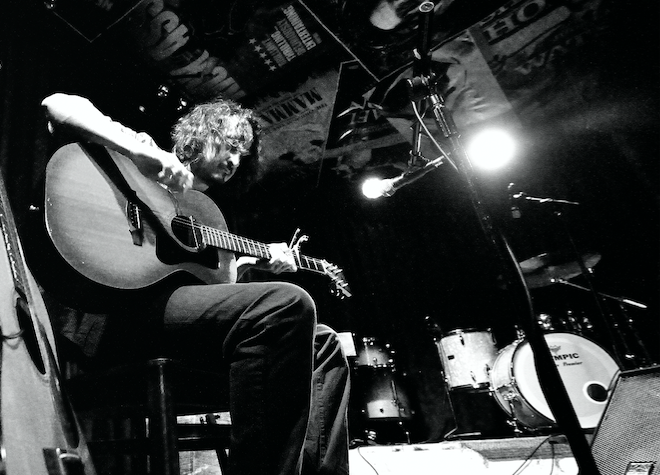 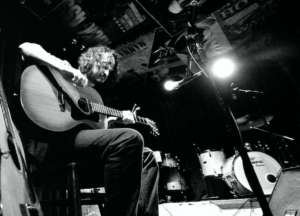 James Edge and the Mindstep – Widdershins

Louder than War yet again get back to their folk roots with the premiere of the latest release from James Edge and the Mindstep’s LP ‘Machines He Made’.

James Edge and the Mindstep are no strangers to myself or Louder than War as i reviewed the last single ‘Four two four’ released from their up and coming LP ‘Machines He Made’. I guess you would describe ‘The Mindstep’ as a jazz-folk trio who maybe London based, but they have myriad influences that take in folklore, multi-instrumentalists, dance and the folk musical traditions of the celtic peoples.

‘Widdershins’ is a track that has more in common with jazz guitar and it’s overall immediacy than a folk influence in this instance. Throughout the track there is some serious arpeggio finger plucking that often propels the tune from simple folk into something completely different and dynamic.

Towards the end of the track the bass throb really kicks in and as well as the skiffle drums, it take the tune into a dramatic close.

‘Widdershins’ has beautiful soft edges with gorgeous quiet moments. However, these are also punctuated with both the immediacy of Edges’ lyrics and the frenetic guitar playing. Yet another reason to get out and buy this LP. Lovely stuff.