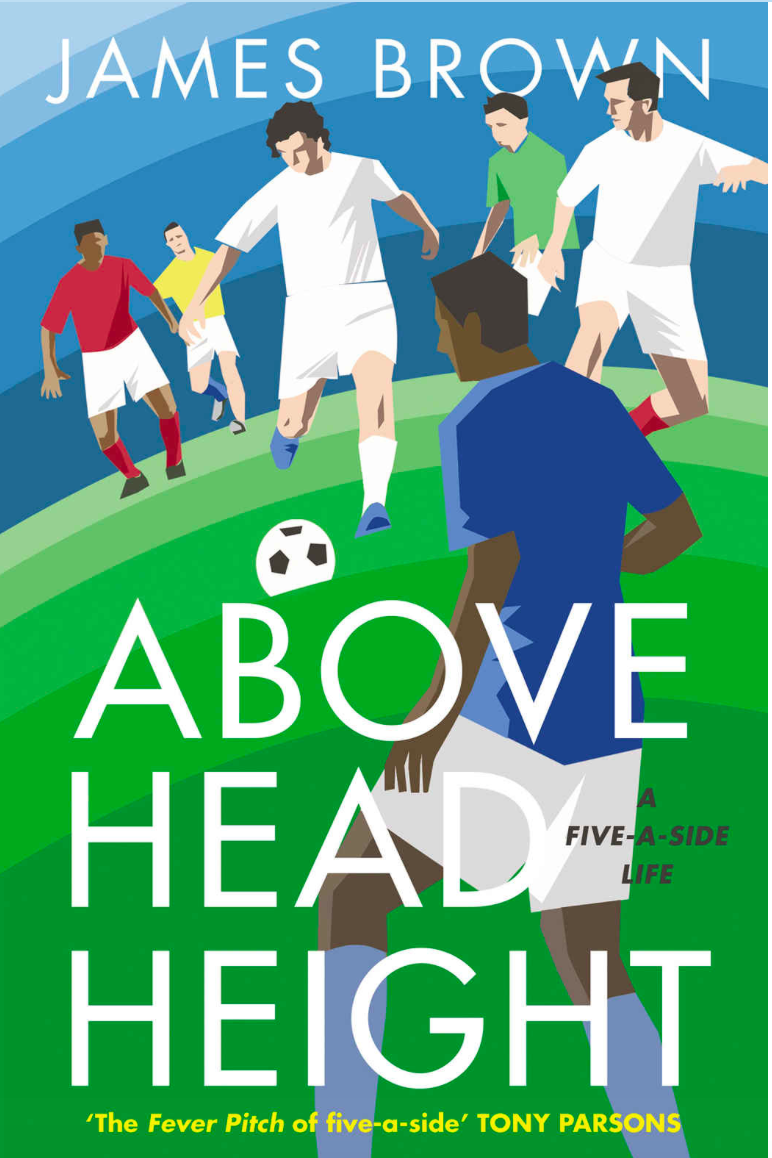 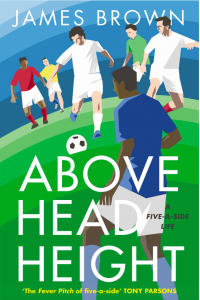 It was Bill Shankly that once said ‘Some people think football is a matter of life and death. I assure you, it’s much more serious than that’ and former NME writer and Loaded editor James Brown has finally delivered the book on the sport that proves that this greatest of quotes from one of the most eminently quotable managers is true.

Not that Brown was ever a Liverpool fan – he’s a Leeds diehard who has been playing kick around and five side since his days growing up in the Yorkshire city and then down in London where he moved to with his music journalism. This book details the male bonding and dreams of the Sunday afternoon kick about, the week in and week out semi fantasy of glory in the mud and faces that appear in the murky mid winter gloom and disappear for another week.

Like music, the true heart of football is not the stadiums but on the fringes. The endless rush and tumble of parklike footy in the endless rain.

It takes the death of one of his fellow players, though, to make the author reassess the nature of the game itself in this beautifully written, poignant and yet laugh out loud book.

Of course James Brown could have gone for the easy option – an anecdotal footy book full of pithy and witty stories from the Sunday afternoon mud bath and whilst there is plenty of that he has gone in much deeper and come up with a book that is more about the male condition than football and that’s its true strength.

This is a clever, complex and heart warming book about comradeship and mates, the subtle grunting bonding of blokes that is so much deeper and complicated than it seems on the surface. James Brown was always a great writer right from his days as the cocky teenager with his Attack On Bzag fanzine when we first met in the punk rock wars and through his music journo days when he lived faster and harder and louder than all the bands he interviewed and then his stewardship of Loaded turning it into one of the top five selling magazines in the UK but all the time there was this Sunday afternoon game – . A game where men of all walks of life ran amuck on the great common denominator of park football – a place where class, ambition and real life were all blocked out for a couple of hours of footy and its this world so familiar to so many that is beautifully written about and somehow threads together words of wisdom on life and death and the nature of existence and his own semi potted life story into one consummate whole.