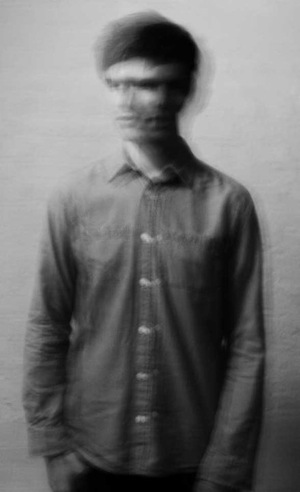 A succinct 50-minute DJ set from Airhead makes an apt warm-up for the centrepiece of tonight’s instalment of The Warehouse Project. Having been drawn away from the harsh, relentless techno of Mr Assister in room 2 (not so much a room as simply another tunnel), the more varied palette and mixing of Rob McAndrews gears the 1800-strong crowd up nicely for what promises to be one of the stand-out shows of this year’s WHP season.

From opener Air & Lack Thereof onwards, it’s obvious that James Blake live is an experience not just heard with the ears but felt throughout your entire body. Quivering sub-bass tones intravenously shoot through the legs and directly into the chest, realigning one’s pulse with the music. Just how this is delivered via a relatively small, temporary PA is beyond any layman’s comprehension, but the results are inescapably manifest at the core of every punter sardined within this defunct archway-cum-echo chamber.

As pretentious as it might sound, to analyse Blake’s set in terms of individual songs played seems inappropriate, as it comes across as a whole piece in itself. The hour and twenty minutes he spends with us entails something of a narrative comprising sequences one might recognise as songs, but here act like key points in a story arc. Like any good storyteller, Blake revels in setting scenes, building suspense, shocking, misleading and occasionally tugging at heartstrings (all, it should be noted, with the masterful backing of Ben Assiter on drums and the aforementioned McAndrews on guitar and sampling duties).

That said, there are highlights. Gentle, considered sing-alongs to singles Limit To Your Love and Retrograde (the latter at Blake’s request after an abandoned first take – “I think we can make a better noise than that”) emphasise an unwavering devotion amongst his audience. As eager as they are to express enthusiasm for Blake’s work, they wouldn’t dare cloud his performance with any tuneless, half-arsed chant only vaguely resembling a melody. Instead, what results is a kind of soft, low-pitched hum that glazes his singing like syrup upon bacon.

As The Wilhelm Scream brings us to an ecstasy-inducing resolution, with its swirling slow build-up and sudden drop-off, it’s hard not to feel like what’s just passed was not only a great set among many at the same venue, but a defining moment in the career of one of Britain’s best electronic musicians.

The WHP can be found online here: thewarehouseproject.com. They’re also on Facebook and they tweet as: @WHP_Mcr.