Home Music James Bay, Sigur Rós, The Last Shadow Puppets and Catfish and the Bottlemen to... 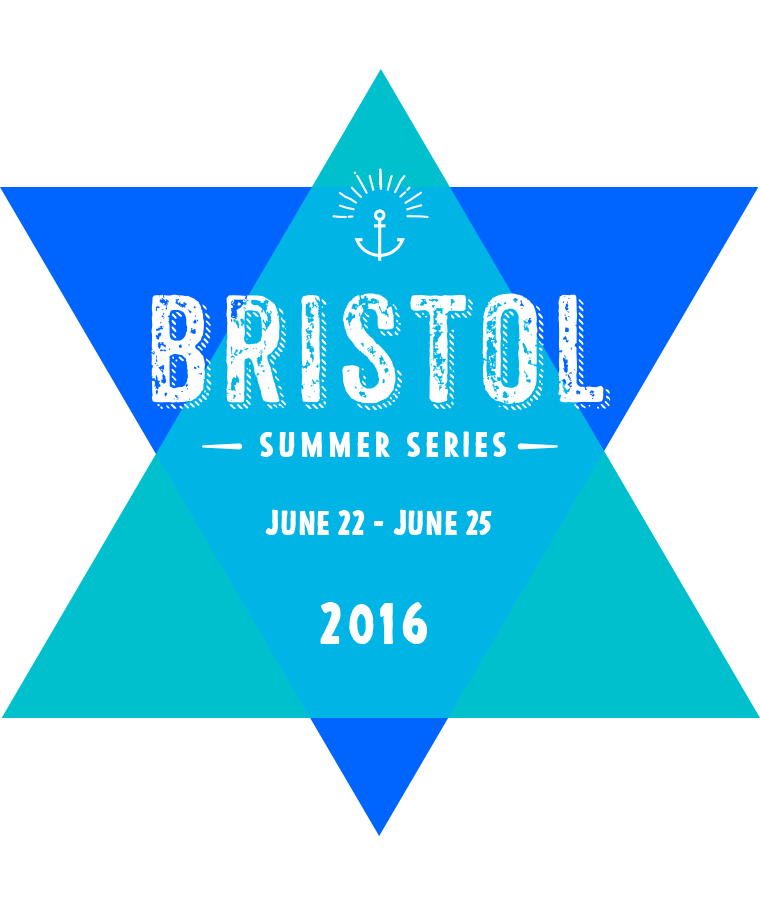 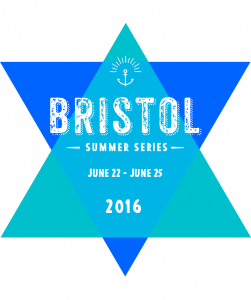 The Bristol Summer Series is taking place for the third year from 22nd to 25th June in Lloyds Amphitheatre, tickets will go on general sale on Friday 18th March at 10am.

Keeping the stellar line up consistent, the concert series will kick off with 2016 British Solo Male Artist BRIT Award winner James Bay on Wednesday 22nd June, followed by the Icelandic post-rock band Sigur Rós on Thursday 23rd June. With an ethereal set this will be their return to Bristol after nine years.

The Last Shadow Puppets, featuring Miles Kane (The Rascals) and Alex Turner (Arctic Monkeys) will be heard across the amphitheatre on midsummer’s eve, Friday 24th June. This will be their first show in Bristol and one of very few in the UK this year, following the release of their upcoming new album Everything You’ve Come to Expect early April 2016. 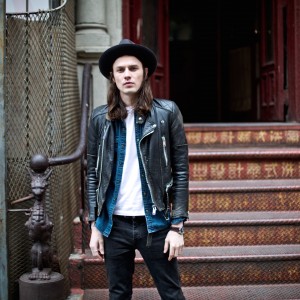 They will be followed by the amazing 2016 British Breakthrough Act BRIT Award winners, Catfish and the Bottlemen on 25th June for a Saturday night extravaganza.

The four concerts will see over 20,000 fans enjoying live sets on a spectacular stage on Bristol’s Harbourside. Last year’s Summer Series saw George Ezra and the Kaiser Chiefs playing to sold-out crowds of 5,000 on Wednesday and Thursday, while more than 4,000 people turned out to see blues guitarist Seasick Steve.

An exciting line-up of support artists will be announced soon. 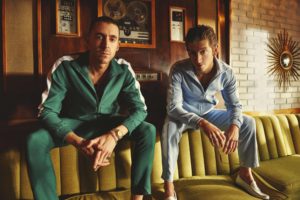 “Bristol Summer Series is going from strength to strength, it’s exciting to be hosting concerts of two current BRIT Award winners. With his own BRIT Awards emoji, James Bay has taken England by storm with his Chaos and the Calm album debuting at No.1 on the Official Album Charts. We’re also incredibly proud to be the reason Sigur Rós returns to Bristol for the first time in nine years, with their big hits being used throughout different media productions, such as Hoppípolla.

“Continuing the week with The Last Shadow Puppets and finishing off with a big Saturday night party with BRIT Award winners, Catfish and the Bottlemen gives us an eclectic mix to appeal to different audiences and create a really unique concert series for the city.”

Ticket options include a VIP experience with access to an exclusive viewing platform, VIP bar area and dining packages with local restaurants. 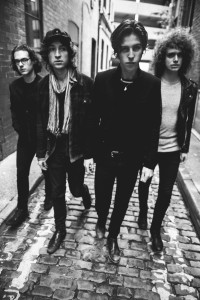 Tickets go on general sale at 10am on Friday 18th March and are available from:

Disabled tickets are available from See Tickets and gigsandtours.com. The event this year is suitable for 14+ audiences.

For more information over the coming weeks please visit www.metropolismusic.com or www.facebook.com/bristolsummerseries or follow @BSummerSeries on Twitter. The hashtag for this year’s event will be #BSS16