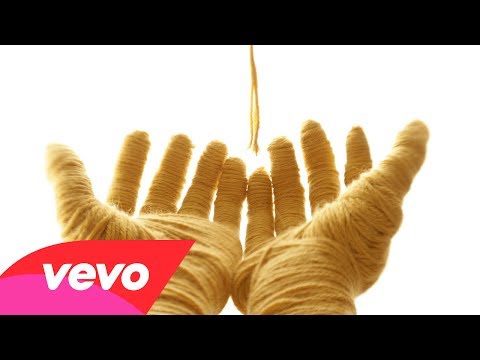 James have announced a November arena tour in support of their forthcoming album La Petite Mort, which is due for release on June 2nd.  The tour takes in nine dates in eight cities and will feature Starsailor as support.   They have also released the video for their current single Moving On.

The James tour, which is on sale this Friday, calls at the following venues :

Ahead of the release of their La Petite Mort album they have also revealed the video for their current single Moving On.   Produced by BAFTA winning animator Ainslie Henderson, the video deals with the subject of death and rebirth as featured in the song which refers to the death of singer Tim Booth’s mother and close friend and Five Rhythms dance guru Gabrielle Roth during the writing sessions for the album.

The official James website can be found here. They are also on Facebook and Twitter, as are Larry and Tim from the band. The fan site One Of The Three also has up to date news.