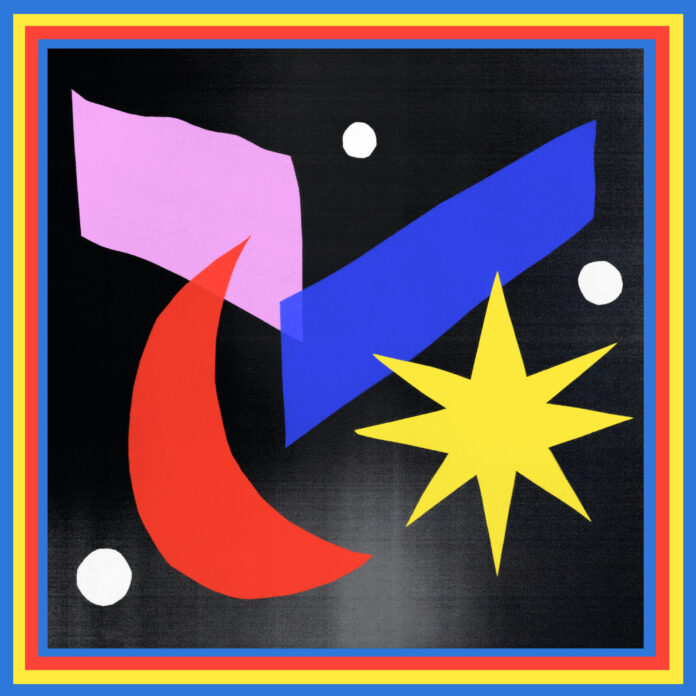 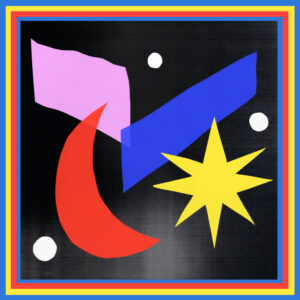 James Alexander Bright holds on to that sense of summer with this sumptuous slice of sun-dappled psychedelic soul. Gordon Rutherford dons the shades and reviews for Louder Than War.

Today, there is probably more new music released into the world than at any other time in history. In one sense, we are quite lucky. On the other hand, it is literally impossible to keep abreast of everything that comes out. (That’s why we need Louder Than War – Ed.) James Alexander Bright’s debut, Headroom, was actually released in April of this year and it is to my intense regret that it completely passed me by. Not to worry, because Bright has accommodatingly re-issued Headroom, with this deluxe version including an EP’s worth of brand new tracks that were recorded around the same time.

By day, ensconced in rural Hampshire, Bright is an illustrator. As the sun descends, he slips out of that cloak and into his other guise, that of music maker. And listening to his delightful debut, Headroom, it’s clear that the transition from one role to the other is quite seamless, because his music on Headroom leverages his artistic talent to create the most vivid images imaginable. This is an album that paints beautiful pictures of long, hot summer days in your head. Close your eyes, listen carefully and you can almost smell the honeysuckle. 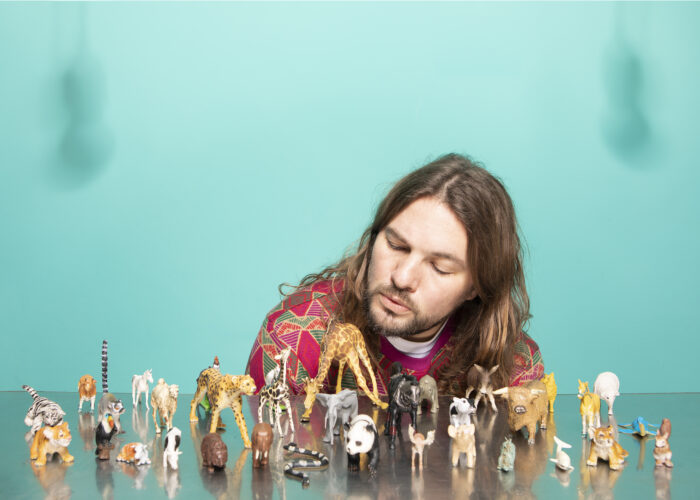 The most striking aspect of Bright’s work is the sheer fluidity of it. It defies categorisation, flitting seamlessly between genres and classifications. It is a veritable medley of colours that continually shifts and swirls from dream pop to disco and from jazz-funk to folk. Always changing, but never out of synch. In terms of its overall feel, it reminded me so much of Metronomy’s classic album, The English Riviera. It has exactly that same breezy, dreamy, upbeat feel. It’s the sound of beaches and butterflies and summer meadows all wrapped up in a real lo-fi sensibility.

Opening track, Go, sets the scene perfectly. It is awash with silky guitar and honey-dripping harmonies. Dancing With The Birds (inspired by a David Attenborough documentary) is minimalist and folksy and features a delicate flute pattern. It is reminiscent of Radiohead’s acoustic version of Present Tense. Gold absolutely glistens, with smoky late night sax and irresistible jazz-funk guitar licks. The highlight of the core album, however, is the absolute disco banger, Lead Me Astray. If this track doesn’t get you dancing then I suspect you are most probably dead.

There is no doubt that Headroom is a quite magnificent debut. My only slight criticism comes with the running order on side two where three instrumental tracks play consecutively. All three tracks are composed and performed extremely well, but Bright’s timbre is so rich and powerful that the album flagged slightly without it in this section.

Turning to the additional tracks on this deluxe edition, I must confess that I was a little concerned to learn that the album had been reissued to include these. So many reissues are effectively made irrelevant because of the inferior quality of the add-ons. After all, if the tunes weren’t good enough first time around, then why now? However, I shouldn’t have worried. There is no question that these additional seven tracks augment the core perfectly and, in fact, bring another dimension to Bright’s work.

Whilst three of the tracks are instrumentals (again) that’s really the only similarity. All seven additional tunes have sufficient quality and variety to make this deluxe edition a worthwhile investment. The biggest diversion comes with the delightful Through The Grass, which is a short, discordant, electronic-jazz tune that feels slightly like a Tom Waits offcut. The superb Wild Night is sheer filthy funk with a bass line that the great Bernard Edwards wouldn’t be displeased with. And Dancing With The Birds is reprised with the subtitle (Headroom In The Dark). The song is modified sufficiently from the original Headroom version, becoming much fuller and groovier. Conveniently, you can pick which version to listen to depending upon your mood. They are both worthy.

In conclusion, Headroom is an exceptional and exhilarating debut from James Alexander Bright. I’m just disappointed that I missed the boat on it first time around because it unquestionably would have soundtracked my summer. No matter, I will simply rely on it to bring a little sunshine on those long, dark winter nights that loom before me.

!K7 can be found here. They are also on Twitter.