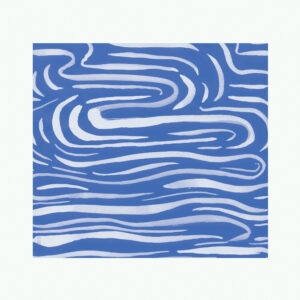 James Alexander Bright returns with a new single. Drink This Water, he implores. Sage advice. It’s a damn good listen too, one that evokes the lazy, hazy days of summer. Gordon Rutherford dons the shades and reviews for Louder Than War.

Despite the weather trying to convince us otherwise, summer is here in all its resplendent glory. Wimbledon’s on TV, Magnum’s are trending and the unfortunate odour of barbecued meat wafting in from the neighbours’ patio fills the summer evening air. Every season has a soundtrack and last year on these pages I called James Alexander Bright’s excellent debut album, Headroom, “a sumptuous slice of sun-dappled soul”. My timing was slightly awry, however, as I was reviewing the re-released deluxe version of the album in late October – six months after initial release when it was set to be the sound of summer. No matter, here we are a year older and a little wiser. Bright has a new single and I have improved my timing. Now I can wax lyrical about James Alexander Bright’s summer vibe whilst wearing a t-shirt as opposed to my duffle coat. 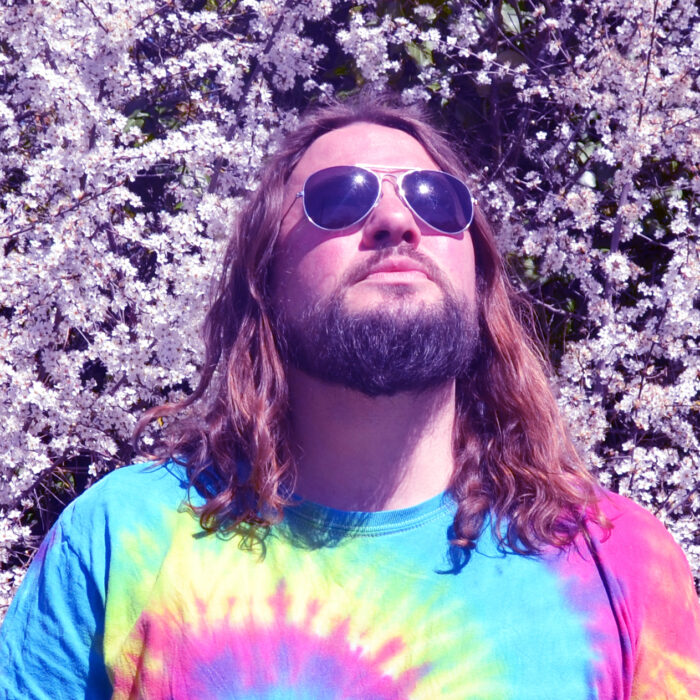 The Hampshire-based Bright, who is a professional illustrator as well as a highly accomplished songwriter/musician, seems to have perfected the art of capturing the essence of this most glorious of seasons in a four-minute pop song. His new single, Drink This Water, a paean to H2O no less, precedes a scheduled album release in 2022 and it comfortably sits alongside his earlier Headroom material. Drink This Water is deliciously soulful with a dreamy psychedelic vibe. The pared-back drum machine lays down a foundation that is beautifully homemade. Atop, Bright strums his guitar and sings in the most airy, harmonic style. The outstanding feature of the track, however, is that wonderfully popping, wandering bass. All of these elements combine deliciously to create a sound that is evocative of long, hazy summer days relaxing in the sunshine without a care in the world.

Bright does have an uncanny knack of creating vivid images in the mind of the listener, perhaps by virtue of his career as an illustrator, and Drink This Water doesn’t disappoint in this regard. Those pictures that the song paints make you feel so chilled, so upbeat, and if there is any justice in the world it should get plenty of coverage throughout this summer. It’s just nice to be able to write about it whilst not wearing a scarf and gloves.

!K7 can be found here. They are also on Twitter.