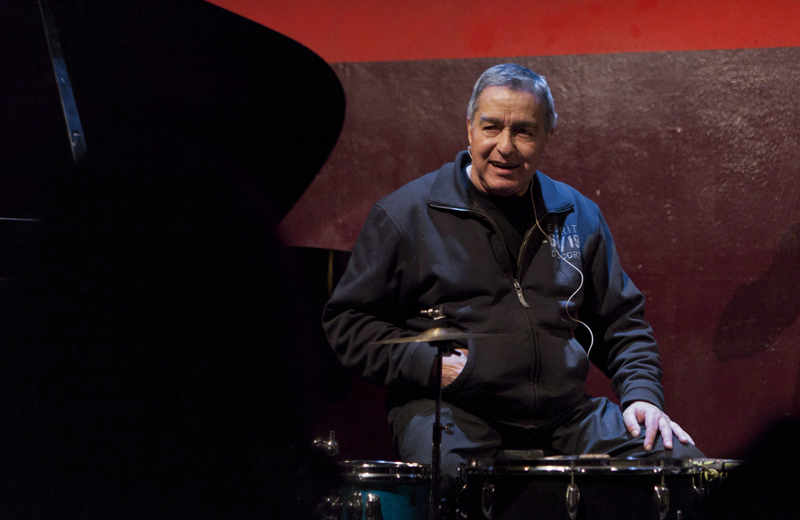 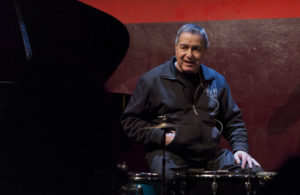 JakiLiebezeit the brilliant drummer from Can has died at the age of 78.

His drumming was one of the defining features in a band, who over the decades, have become one of the most influential bands of all time. His sinuous, shape shifting grooves gave the group a stunning virtuosity and also a genuine off kilter funkiness and sounded like no other drummer.

He was an astounding player whose grooves were mesmerising and hypnotic and we have spent a huge part of our lives lost in the beauty of his rhythms that were more than just the backbone to one of rocks most important bands ever.

Born 26 May 1938 Jaki was a founding member of Can. He was called “one of the few drummers to convincingly meld the funky and the cerebral”.