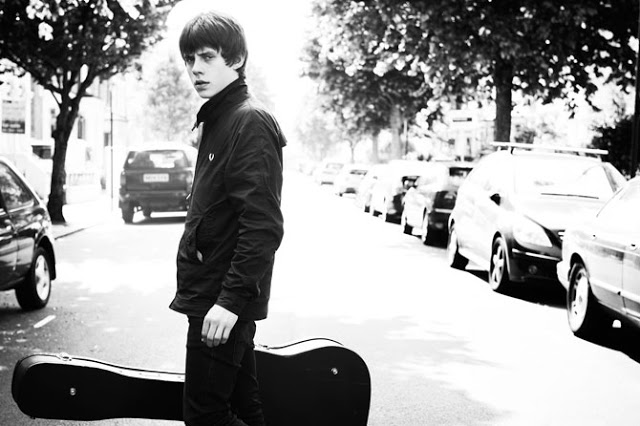 Jake Bugg has been away for a really long time. So much so that people genuinely started to fear for the 22 year old’s whereabouts. Rumours circulated of potential producing collaborations with Beastie Boy’s Mike D (something that did happen, although no material made the cut), but all the while Bugg was locked away in the tropical confines of a Californian recording studio – and his hometown of Nottingham too – as he masterminded one of 2016’s most anticipated comebacks.

Tonight, in the stunning surroundings of West London’s Bush Hall, Bugg is due to play the last of four ‘Compass’ shows. It’s been a triumphant string of dates which have seen the singer perform at Shoreditch’s Village Underground, Tufnell Park’s Dome and Electric Brixton, reaching all four corners of the capital. The crowd is eclectic with people of all ages consuming the front row. The gig sold out within minutes, and from listening to the audience’s pre-show small talk with one another, it’s clear to see the demand for Bugg never really went away.

The Nottingham native opens his set with the beautifully bluesy On My One – the title track from his upcoming third album. Within minutes of gracing the stage and crooning the opening line, “I’m just a poor boy from Nottingham, I had my dreams but in this world they’re gone”, he has the entirety of the venue in the palm of his hands.

Picking up the pace, Bugg and his band veer straight into the rapturous Two Fingers and the youthful Seen It All from his debut record, before more mellow tracks from Shangri La such as Simple Pleasures and Me And You make an appearance too.

Midway through the set Bugg’s band – a bassist, a drummer and a newly acquired keyboardist – leave the stage before the guitar wielding troubadour begins to play Country Song. The experience is somewhat ethereal. The crowd hang off of Bugg’s every word with his vocals stronger than ever, entranced by his delicate guitar playing.

Overall the set is an equal mix of tracks from all three of Bugg’s albums. The new songs played prompt much excitement from the West London audience. The infectious melodies contained within tracks like Living Up Country and Put Out The Fire, combined with the familiarity of older material like the vivacious Slumville Sunrise, makes every track a sing-along experience.

Bugg ends his 20 track set with the atmospheric new single Gimme The Love. The song, with it’s frenzied drum beat and urban tinges, is quite the departure from the folky Jake Bugg sound we’ve become accustomed to, but the fresh and exciting change of direction works so well. It’s also no surprise to learn that the song was self-produced in his hometown because, as a running theme throughout so many of Bugg’s lyrics, you can take the boy out of Nottingham, but you can’t take the Nottingham out of the boy.

This is Shannon’s first review for Louder Than War.