Home Blogs JAH WOBBLE LAUNCHES VIDEO FOR ‘MERRY GO ROUND’ and gives us his... 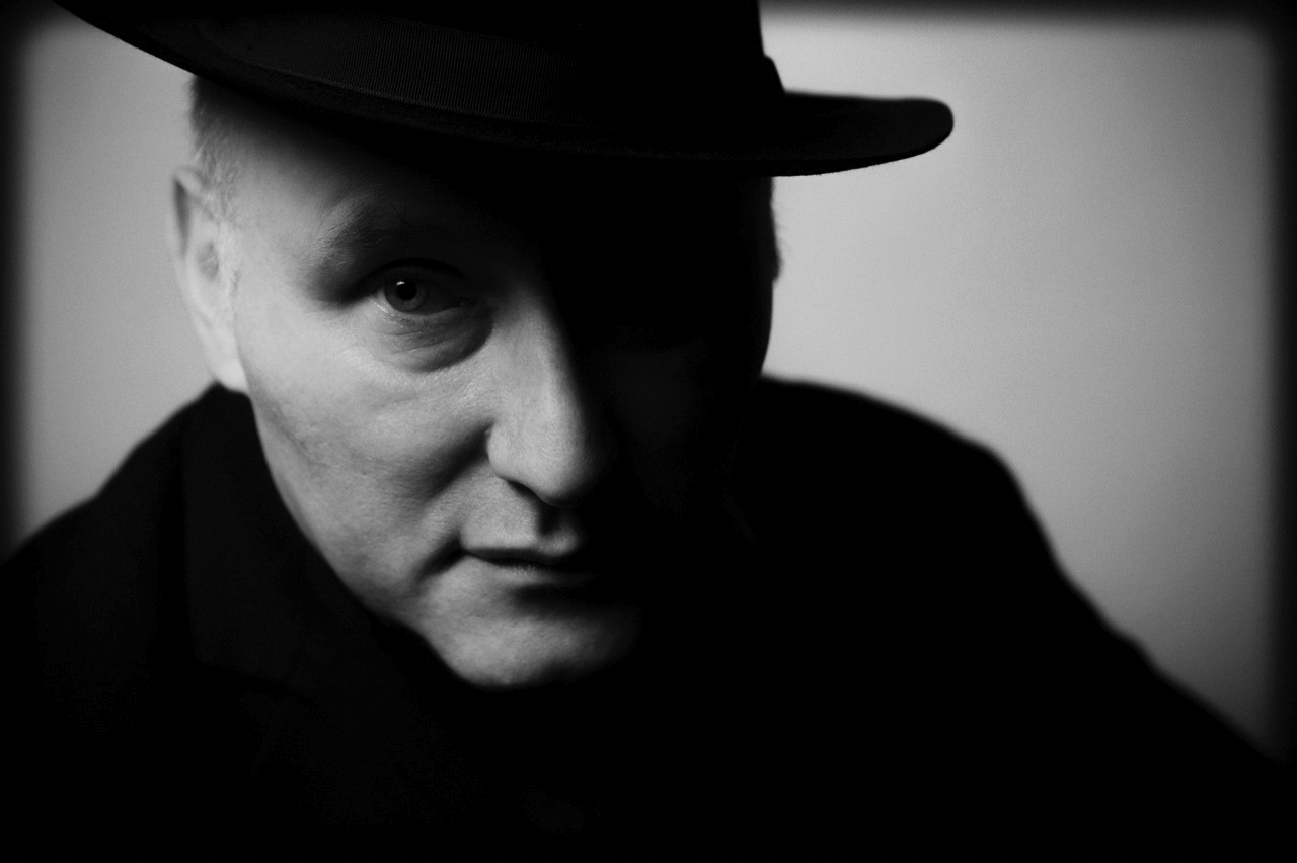 To coincide with Louder Than War’s exclusive premier of the new Jah Wobble
video for his single ‘Merry Go Round’, the ex-PiL bassist has chosen ten of
the best bass lines in his collection.

Jah Wobble is one of the great bass players. He probably won’t say that
himself but it’s our job to tell the truth. In our youth, his huge PiL bass
lines were part of our soundtrack and we would listen to those early PiL
records over and over, enveloped in the warmth of his bass genius.

Having bailed out of that madhouse, he went on to release a stunning and
eclectic series of albums. I first met him in New York in 1989 when we were
both misfits at some music biz convention standing in a circling bar high up
in the air in Manhattan. Then, like now, he was great storyteller and
raconteur and just embarking on his re-entry into the music world.

The video produced by Squiff Creative Media with special thanks to The University of Buckingham.

The digital version of the ‘Merry Go Round’ EP is released on 18th May 2015.
Pre-order here

Jah Wobble’s top 10 favourite bass lines : number one : JOHN ENWISTLE on The Who’s ‘The Real Me’

‘More of a ‘bass part’ than a bass line, I suppose. It’s a classic Rickenbacker sound thing. John E. plays off Roger Daltrey’s vocal line as much as the drums or anything else, playing high up the frets, a sort of bluesy call and response thing. Very classy and powerful. John Entwistle was one of the many great bass players these islands have produced.’