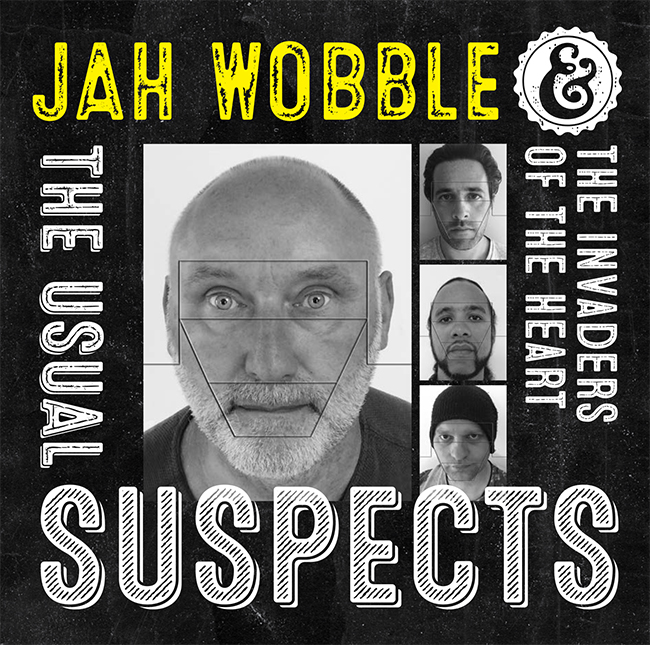 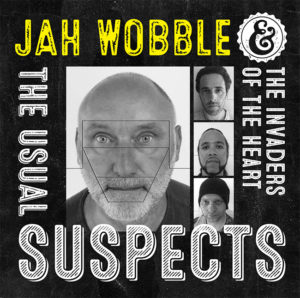 Jah Wobble & the Invaders of the Heart release their own, brand new version of the classic Lydon/Levene/Wobble/Walker  composition Public Image on 3Ms Music on the 26th May 2017. It will be ‘available digitally through all the major outlets’ tomorrow.

Louder Than War are proud to present an exclusive premiere of the track here. But first a bit of history and a word from the Wob.

John Wardle originally met John Lydon, John Grey and Sid Vicious at Kingsway College, London, in 1973. It was Vicious who originally nicknamed John “Jah Wobble” after a drunken binge, and would also loan him his first bass guitar.

During the heyday of punk rock in the mid to late 70s, Wardle earned himself the reputation of being something of a wildman. His original introduction to the bass stemmed from his long-term obsession with dub reggae music. Combined with the D.I.Y. punk ethos, Wardle embraced punk and reggae, and in the process, created an original rock/reggae hybrid of his own.

After an extensive and successful career, he has produced his latest incredible studio album along with The Invaders of the Heart. The Usual Suspects will be released on 3Ms Music in June 2017.

Jah Wobble says (about the band.)

“This band has been a delight to play with over this last couple of years or so. Similar to my first early eighties version of the Invaders they can all really play. Plus all generic bases (no pun intended) are now covered. It’s a big deal to me, because it’s like a 35 year old dream, has finally been realised. This is how I ‘heard ‘The Invaders of the Heart ‘sound’ all those years ago. A classy fusion of genres. Groovy, dubby but always changing and developing, never standing still.”

So here it is, the all-new Wobble version of a game-changing song, which belongs to him just as much as it does the other bloke!

The single is a taster for  forthcoming album The Usual Suspects. Recorded at The Smokehouse studios in East London, the new album features new takes on some of his finest solo, Invaders Of The Heart and PIL output from the last forty years.  Featured are versions of Midnight Cowboy, Get Carter, You Don’t Love Me (No, No, No) and a new take of ‘Visions Of You. Also included are two recent live recordings of the classic rocksteady standard Liquidator and PIL epic Poptones.

Jah Wobble and The Invaders Of The Heart line up of Marc Layton-Bennett (drums), George King (keyboards) and Martin Chung (guitar) are set to play a handful of shows during the Summer that he promises will be “a heady trip through four decades of music”.

OK, I’ve used the press release a fair bit here but I saw the Invaders of the Heart three times last year; at Rockaway Beach, Gosport Punk Festival and Talking Heads and each time they were absolutely fantastic.  No one set was the same. Wobbles demeanour was so relaxed and jovial and you could see he is thoroughly enjoying what he does as the beating heart and mind behind a great band of musicians.