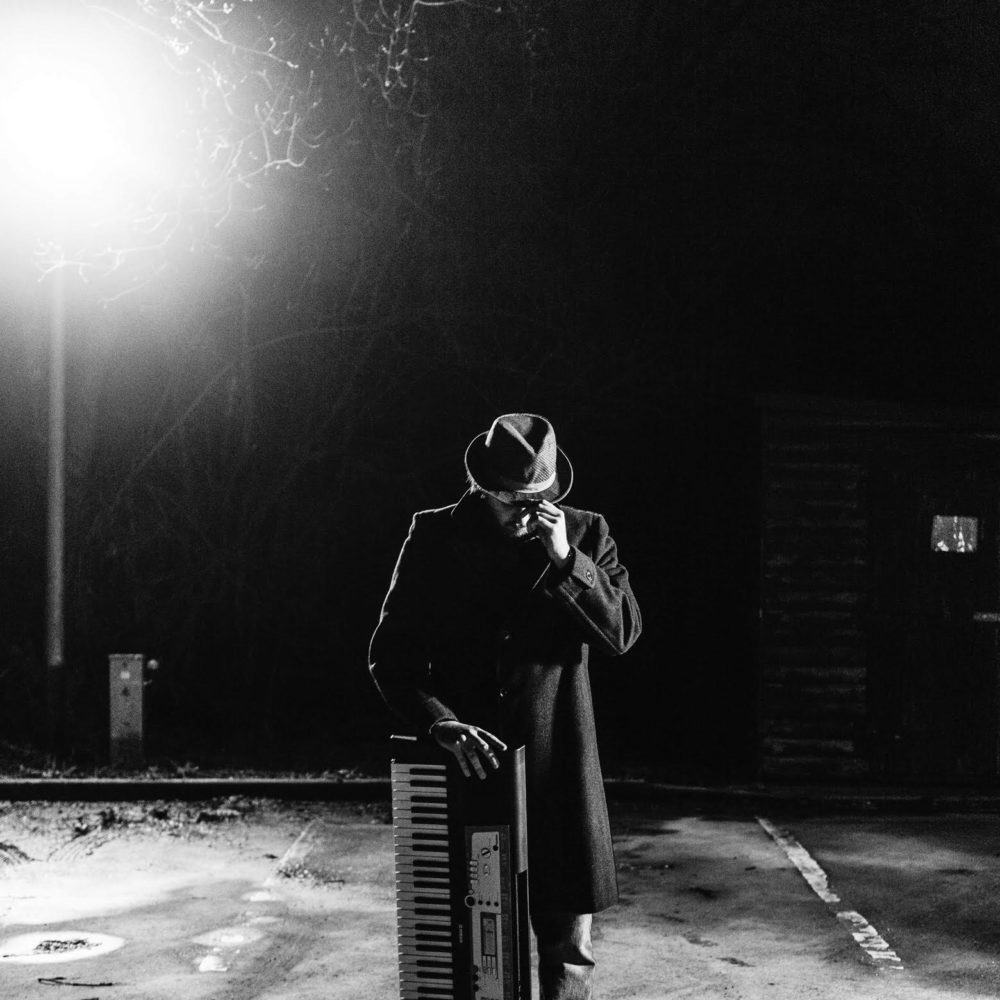 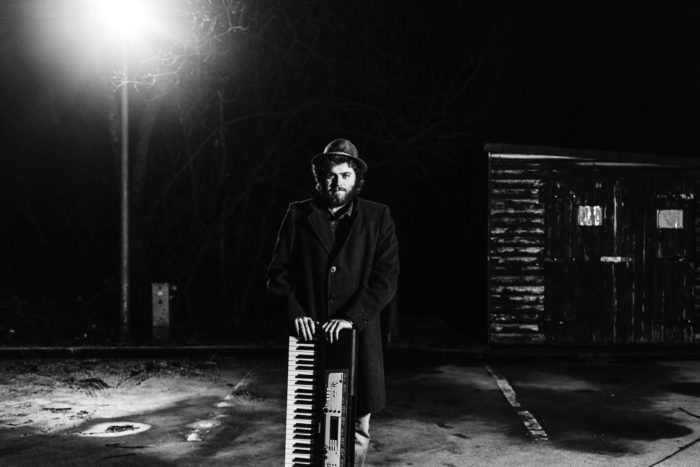 Wales’ experimental multi-instrumentalist Wil Pritchard has announced a brand new album under his Jaffro moniker. Mwy is to be released via Wormhole World on the 15th February.

Mwy is to be Pritchard’s first release on the Wormhole World label and it is an album that sees him stretch further out than he has gone before musically. Mwy follows on from 2017’s brilliant ‘Idea’  and whilst it retains that albums geography and love of the wilderness, Mwy takes a turn into a more electronic and spacious sound revealing fully Pritchard’s love of electronica and the glory days of synth-pop.

Speaking about his upbringing and the new album, Wil says:

“Mothered by a guitar teacher and fathered by an old rocker, music was impossible to avoid in the household. Growing up in a rural village with four television channels and no access to the internet meant early inspiration was limited, seeing me write songs on a small nylon guitar and recording direct onto cassette. Things changed when I got my first Yamaha keyboard, which soon became my primary tool for songwriting. Then came two experiences in a recording studio, alongside eventual internet connection turning my ears on to countless musical figures additional to the ones from my parents’ CDs. Next, I would acquire a multitrack recorder, allowing me to experiment freely with adding extra dimensions of sounds and instruments to my tracks. The Jaffro name then began to be used in live performances, and some early material was uploaded onto various streaming sites. Despite the growing sonic variety, fascination with the acoustic guitar never ceased, giving way to my last album ‘Idea’. A recent move to London means discovering only more sonic paths to choose from, and so along with recent findings of better software came the inevitable result of a new electronic direction. The next album then takes influence from various modern electronica names such as Oneohtrix Point Never and Aphex Twin, and as ever, post ‘OK Computer’ Radiohead’s approach of fusing electronics with raw instrumentation and Eastern harmonies. And of course, Welsh remains to play a large part in my work – a mother tongue I have been proud to acquire longer than any other element that makes up my sound.”