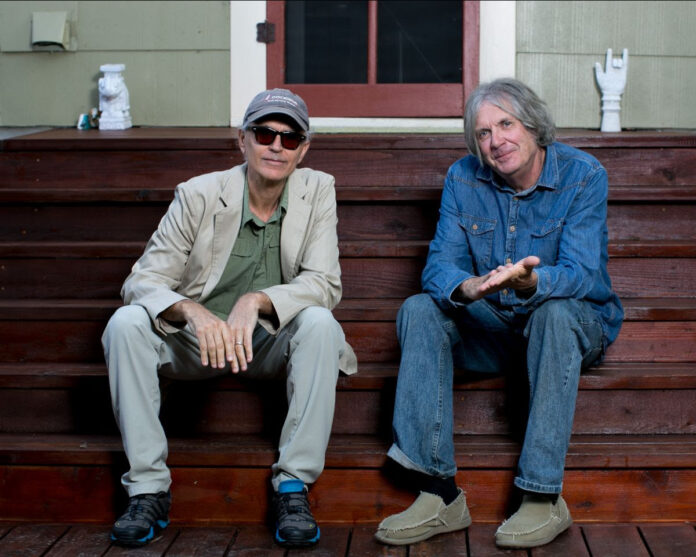 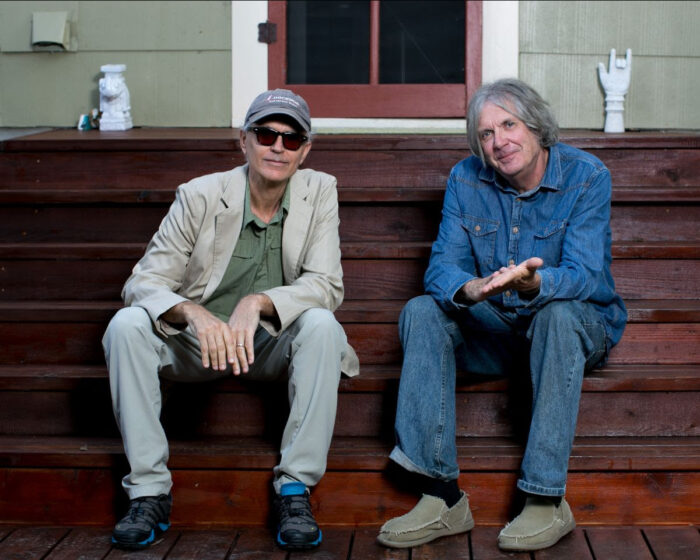 Jad Fair & Kramer announce the rerelease of The History Of Crying and we premiere the new video for I’ll Give You The Moon.

In a long and storied career, Jad Fair has carved out a niche for his lo-fi art-punk with Half Japanese and his many collaborations. Passing through the ranks in the early 80s was Mark Kramer, the mysterious producer and owner of the influential Shimmy Disc label which brought bands like Galaxie 500 and GWAR to the masses. For this rerelease, he has once again taken the reins and revived the label.

On the song, Kramer says it “was weighing heavily on me, at that moment, heavier than all the others. The whole notion of it…of what it takes. People refuse to just believe in love. They need to be convinced and then they still just refuse to believe it. That was really bugging me.” He called Jad and asked, “If you really could give someone the moon, not just metaphorically, but, I mean really just reach up into the nighttime sky and pull it down, and give it to that person, just as you would 100 red roses, do you think they’d finally believe that you really and truly loved them?”

The History Of Crying is a mastery of lo-fi alt-pop from two figures who, together, weave their love songs with subtle wizardry, swathed in woozy and dreamy melodies. Released in Europe in 2017, the new collaboration between Shimmy Disc and Joyful Noise will see the album get its first worldwide release.

The History Of Crying Revisited is released on the 18th of June via Shimmy Disc and Joyful Noise.