Home Music The Jackobins: Waiting On The Sun – single review 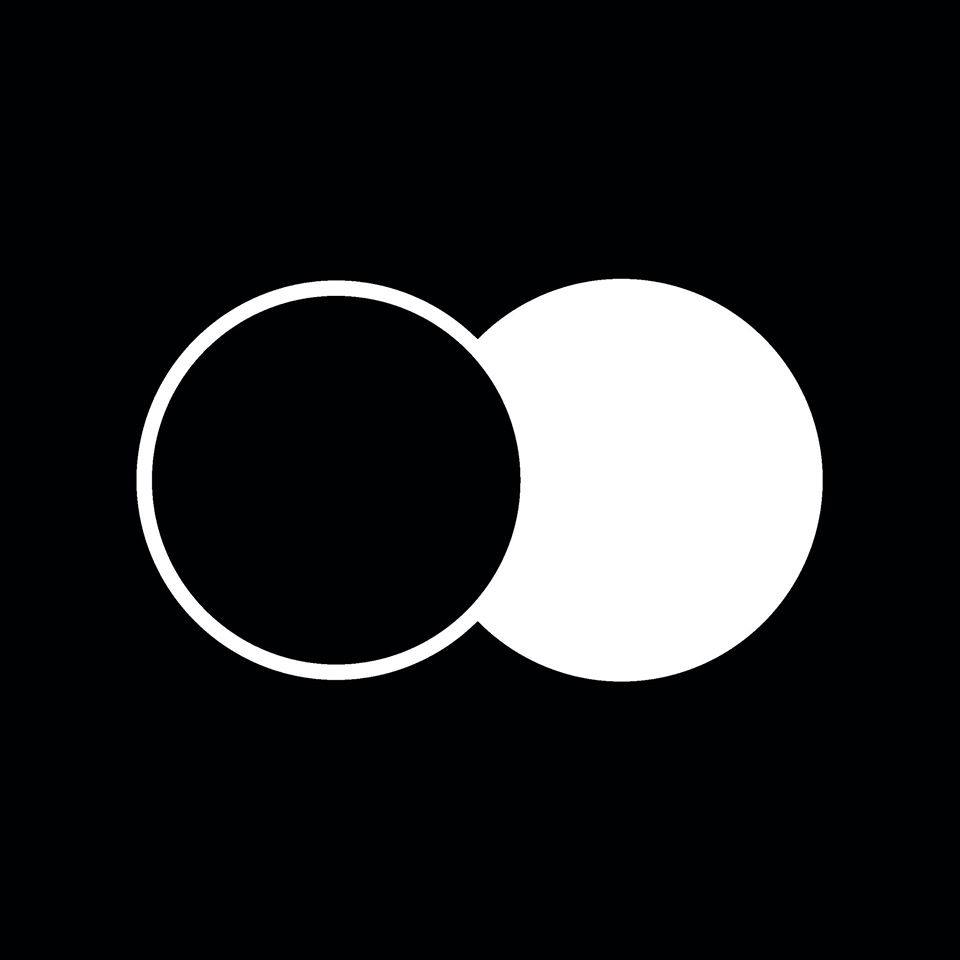 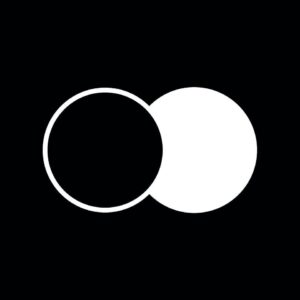 The Jackobins – Waiting On The Sun (self-released)

Due out 30th June

Oh the weather outside is…. well, improving actually. Summer Here Kids, in the words of Grandaddy (ask yer dad) and to celebrate Liverpool’s up and coming Arena Rock Titans The Jackobins have recorded a song so hot you could use it as a barbecue grill, a synth-driven indie psych-pop stunner guaranteed to make your upcoming Aussie-themed beach party go off with a bang. Catchier than a Frisbee, more excitable than a three month old whippet, Waiting On The Sun represents an exciting new expansion to the Jackobin wall of sound. Dominic Bassnet’s hauntingly melodramatic lead vocals and guitarist Veso’s towering electric solar plexus are still all present and correct; the track is still anthemic without being overbearingly earnest, emotional without being egotistical, it’s just that it gleems with a new found pop sheen that recalls the Sheffield Scene of the late seventies/ early eighties, the romanticism of ABC, the crafty artfulness of The Human League and the wily experimentation of Cabaret Voltaire, topped off with liberal lashings of 60s psychedelic abandon and righteous rock pomp.

More cooling than a Mr Whippy on a Newquay Beach, more fizzy than a litre bottle of  lemonade, more fun than tossing a Tory Cabinet member into a pool of Great White Sharks, Waiting On The Sun is a sound investment for the summer. Just remember to apply sun cream, shades and protective headgear before listening, this really is one hell of a sizzler…

‘Waiting On The Sun’ is released on 30th June. It is available to pre-order now from iTunes and Amazon.