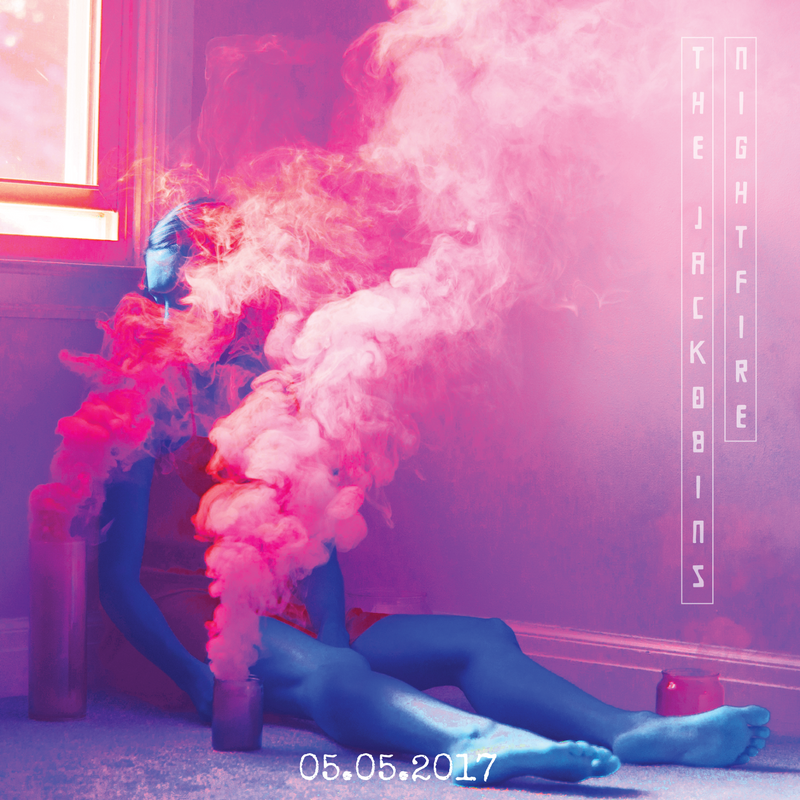 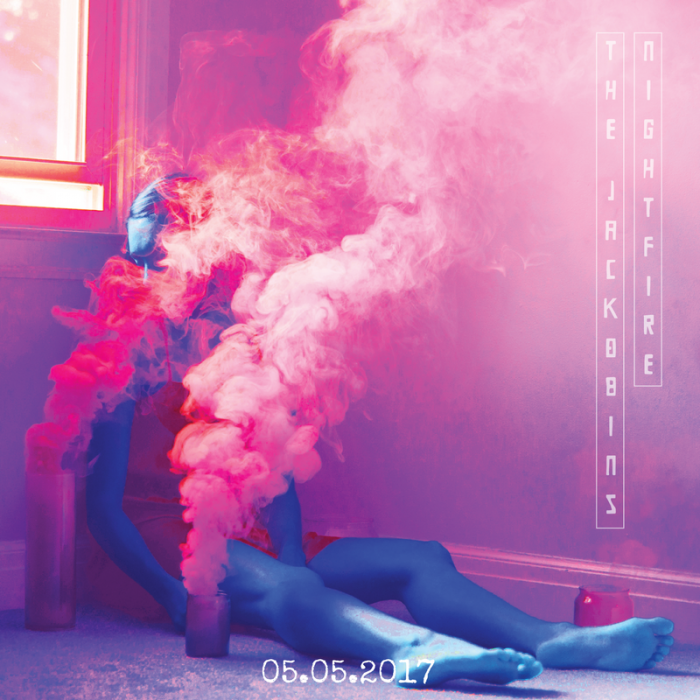 Get ready for the Torypocalypse.

It seems the majority of the denizens of this island of ours are stinking rich if the latest election results are anything to go by. It appears as though they are willing to discard a free healthcare service, withstand a zero hours contract existence, afford a private railway service, watch workers rights being slowly eroded as another piece of red tape ‘legislation’ weakens the power of the unions even further.

It seems they are comfortable with an increase in food banks, with benefit caps for the sick, vulnerable and disabled, with children going hungry as their mothers and fathers struggle to put food on the table, with rises in poverty, homelessness and crime. It seems they are comfortable with the dismissal of climate change, the possible re-introduction of Fox Hunting, a ‘Big Society’ where the rich get richer, the poor get poorer and the middle ground shrug and accept it all, any spare money they may have had for themselves long since squandered on food and bills. There’s a bad moon rising, it comes in the shape of a blue rosette.

However, don’t despair too much. All hope is not lost, not quite yet. Hailing from the city of Liverpool, still a veritable Socialist Republic in comparison with many of the political seats in dear old Blighty, The Jackobins have, once again, returned with a bulletproof sense of timing. New single Nightfire looks certain to turn the Tory Tide back to 700 BC, another stunning slice of rock-pop wonder with sprinklings of slow burning indie cool.

Nightfire offers yet another new dimension to the band’s Anthony Joshua sized sound. Blessed with twinkling synth flourishes, abstract guitars, Rhino-skinned rhythms and Dominic Bassnett’s incomparable voice, it sparkles as bright as a diamond auction at Sotheby’s. It’s everything mainstream guitar music should be but doesn’t have the guts to be, an ocean-sized slice of soul, angst and rock ‘n’ roll attitude, spitting venomous sex wee into the eyes of haters with Cobra like precision.

So to recap, let’s make June the end of May. Let’s make May the beginning of The Jackobins. World domination beckons.

Nightfire is out now.

For more information on The Jackobins please head to their official site https://www.thejackobins.co.uk/