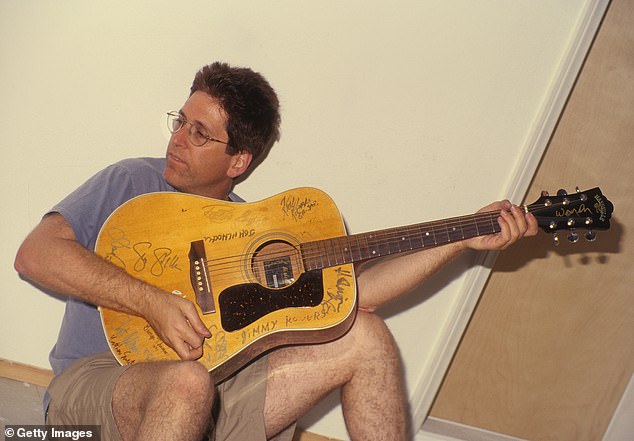 Jack Sherman, the Chili Peppers second guitar player has died at the age of 64. He played on the band’s debut album and could wrote much of their second, Freaky Styley. Replacing original guitar player Hillel Slovak in 1984 he was a key part in moulding the bands sound and went on to play with Bob Dylan and was a respected guitar player.