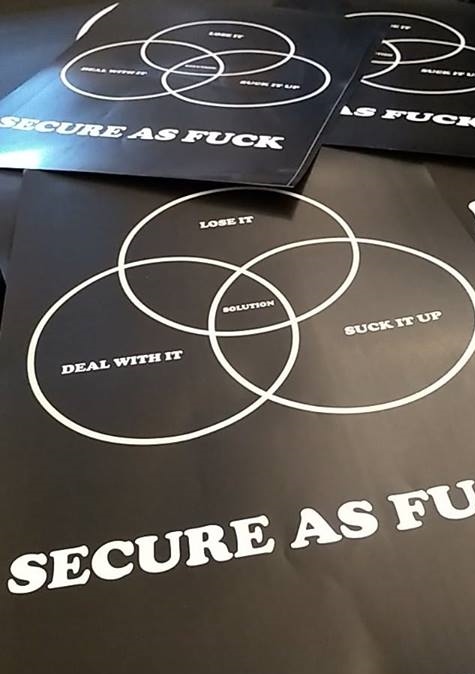 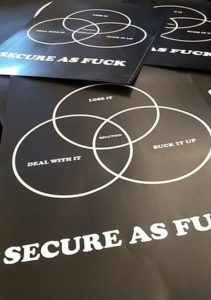 Jack Medley of London Band Jack Medley’s SecureMen has sadley passed away. His musical partner Dom Keen has set up a crowd funder to help release their recent album on vinyl and to help his family.

Larger then life Jack Medley meant a great deal to many, many people. His passing has left a void not only for his devastated family but in the wider musical community. Aside from his wild ideas and madcap persona, he was also known as a very kind man, something often missing from people in the music business as a whole. Always full of interestingly questionable schemes, Jack was an inspiration to ‘Lose It’, ‘Suck it up’ and be ‘Secure as fuck’. The maverick musician was admired and loved by bands such as Warmduscher, The Fat White Family and Madonnatron and is greatly missed by gig goers in South East London and those lucky enough to see him play further afield.

A crowdfunder has been set up by the other half of Secure Men, Dom Keen, to see that the recent album, Secure As Fuck, makes it onto vinyl. The funds will also be used to help Jack’s family. There will be a ‘Megarave’ on May 26th at Brixton Windmill to celebrate his life and raise further funds.

Secure As Fuck is currently available to buy on Bandcamp.

The Megarave event at The Windmill Brixton is on May 26th 2019.