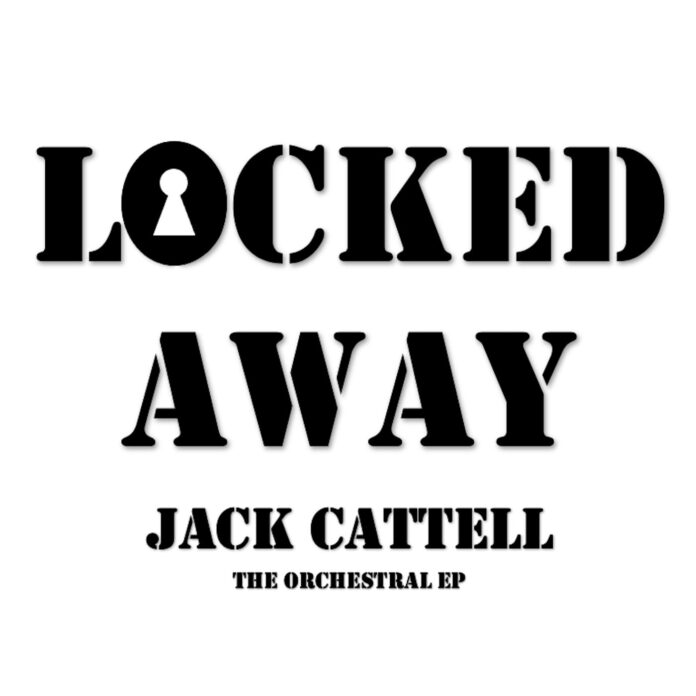 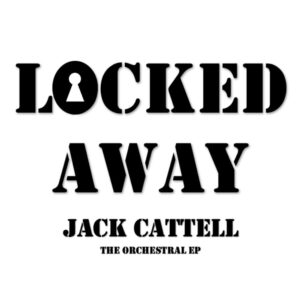 Locked Away – The Orchestral Sessions EP

Jack Cattell makes the most of lockdown part 58 by sprinkling his tunes with strings. The result? A powerful and pure listening experience. Sam Lambeth listens.

When we all get back together, when Covid-19 has gone the way of chinos and Chico, we’ll all speak of ‘what we did on our summer vacation’. Some of us learned a language. Some binged on Netflix. Jack Cattell, it’s fair to say, has trumped all of us.

Rather than rest on his laurels, the Walsall-born singer-songwriter has dusted off a few unheard ditties, drenched them in orchestral flourishes and dubbed it the Locked Away EP. The record demonstrates Cattell’s ear for melody and an easy-going tune, but that has already been there. What the Locked Away EP achieves is show just how powerful Cattell’s vocals are.

Take London Town, a song that was originally released last year as a melancholic acoustic rocker. Here, without the lilting drums and soulful harmonies, Cattell’s voice is at points wounded and wonderful. Backed by just a mournful piano, it gives room for Cattell to growl, to sigh, to soar. Pitched somewhere between the grit of Brian Fallon, the grace of Tim Booth and the gravitas of Billy Joel (yes, really), Cattell’s powerful pipes position him as a torch singer rather than a troubadour.

Without You, the EP’s epic closer is a perfect example. Cattell pleads with his lover, occasionally wounded but always wonderful, going toe to toe with the strings that sound so grandiose you think God is gliding over the violin.

Similarly, Just Another Love Song begins with a piano motif straight from the book of vintage Elton John. Cattell’s reflective rasp ensures the track remains strong rather than sappy, his lyrics about moaning and couples universal messages to every twosome that’s spent lockdown together.

Like his fellow Black Country balladeer Alex Ohm, Cattell appreciates the power of the string quartet without ever overly relying on it. The gentle sprinkles that decorate opener Bigger Bottles, for example, give the song’s tale of booze and bleakness extra majesty. By tinkering around with old trinkets, Cattell has added extra layers and dimensions to his craft. Locked Away repositions Cattell as a majestic vocalist, a purveyor of lovelorn hymns and a man for the people.

Where he goes post-lockdown – apart from the local Walsall boozer – will be really appetising. “I’m not perfect,” he cries at one point. On this evidence, he’s not far off.

The Locked Away EP is out now exclusively on Jack’s Bandcamp page.