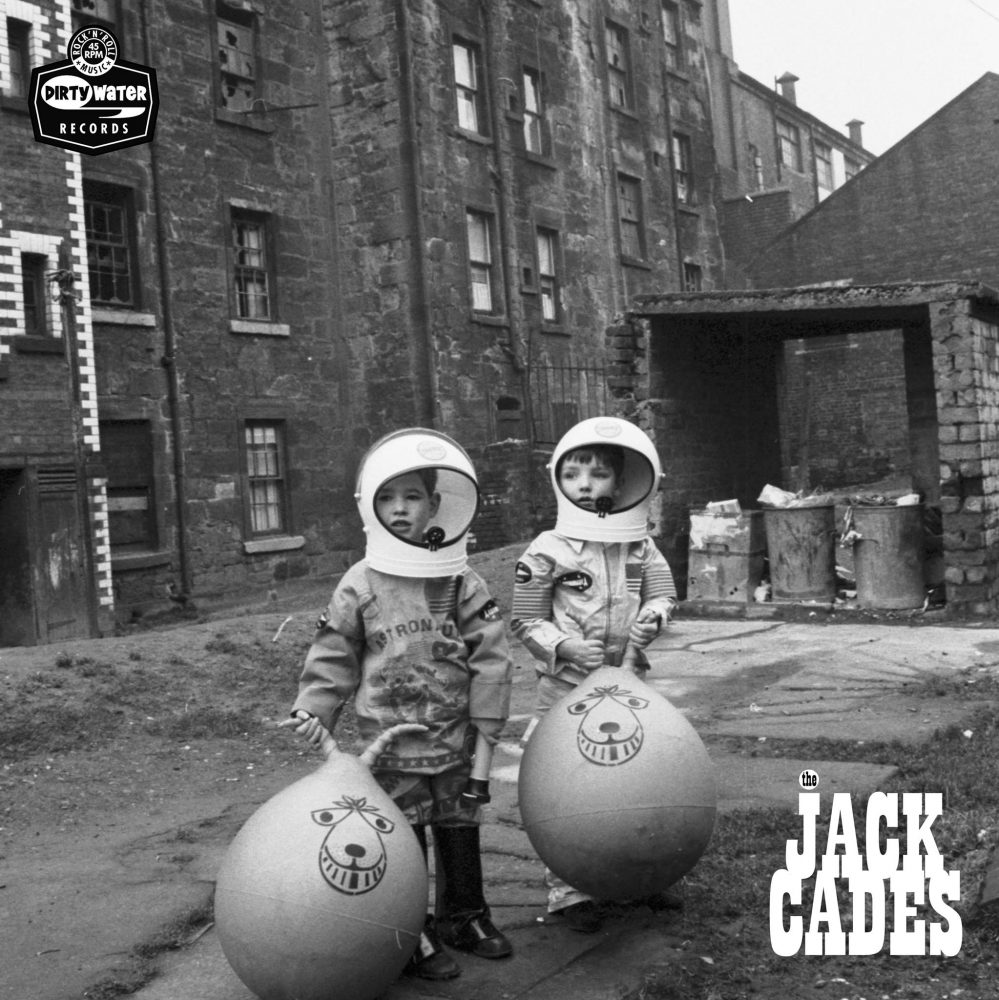 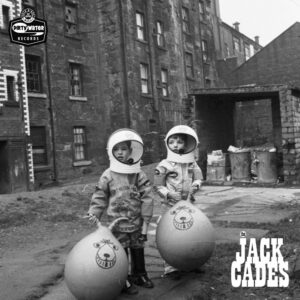 New garage freakbeat supergroup release their debut album on Dirty Water Records. Nathan Whittle checks it out and finds a band pulling in some classic influences to create a solid first outing.

Including members of Thee Vicars, The Baron Four, The Wildebeasts and The Masonics, new garage freakbeat combo The Jack Cades come with a high pedigree and a lot to live up to, but they don’t disappoint. They kick the album off with Big Fish, drawing straight away on a classic garage/rhythm and blues sound and it gets things moving and shaking from the start. Identity Crisis follows with a more slow-burning momentum and recalls the Teenage Shutdown bands that came flowing from garages across the US back in the ’60s. The melody is unmistakably drawn from this era, backed up with simple but effective harmonies and a finely-picked wandering solo. The drums roll behind the song, jetting in with constant quick fills under the spacious, almost ethereal, guitars.

Two And Two Make Ten drops down to a more leisurely rhythm still, bringing in the 60’s UK psych-freakbeat sound that the likes of The Pretty Things peddled early in their career. I’m Going takes up this idea, but puts the accelerator down more to bring up a more jiving garage tune that should see their crowds bopping away. As the shortest song on the album, it is also a relief to hear, ensuring that, although the first three tracks are strong, the band don’t slip into a lazier wandering that could drag within their chosen style. They keep it up on the following Get A Life which drives along at a faster pace still. However, with the crisp guitar sounds, the vocals are pushed up and the focus of the song.

Head In Sand sees the band employing a more constant dual male-female vocals that generally works very well and adds another layer to their sound. You’ve Seen It All continues to move the album along in the same vein before Don’t Let Them Bring You Down slithers in with shimmering guitars and an almost tropicana riff and rhythm under soft and subtle vocals. When they rise up to the chorus the song pulls in a heavy dose of Fortune Teller before they drop back into the rolling groove. It’s a gentle closer that also brings to mind Jefferson Airplane in its fine-spun psychedelic mood, and finishes off what is a fairly strong debut.

Fitting perfectly into the mantra of Dirty Water Records by taking their music backwards into tomorrow, The Jack Cades wear their rhythm and blues garage hearts with pride and with more time they certainly have the potential to create some spellbinding garage rock. Music For Children contains the sparks that will hopefully start their fire.

Music For Children by The Jack Cades