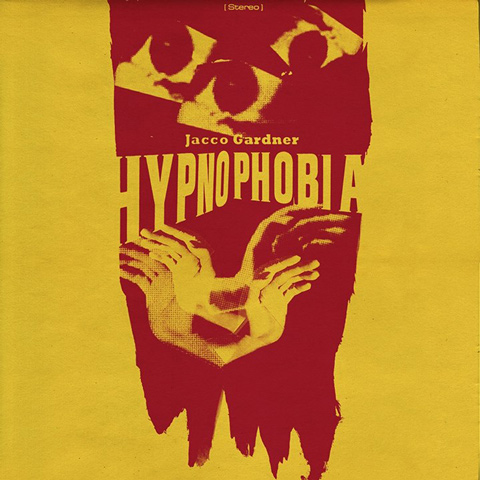 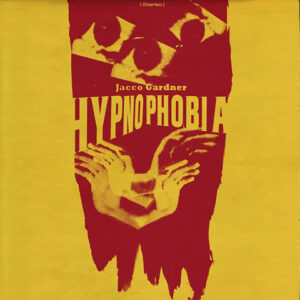 The incredible prince of baroque pop Jacco Gardner has produced a wonderfully deep collection of intense neo-psych tracks, that are so dense it becomes an album that continually evolves the more you listen to it.

Baroque Pop Prince Jacco Gardner has toured the world, developing a love of travel and he’s finally back with an incredible new album. His previous offering the wonderful Cabinet of Curiosities was a personal favourite of mine; so to say I’m excited to hear Hypnophobia is an understatement.

The album opens up with a scene setting track in “Another You”, the swirling beats coupled with the lucid lyrics conjure some trippy images yet it’s a great way to embark on this beautiful psyched out trip. The multitude of instruments shows through on every track , Jacco making good use of his  vintage gear.

This seems to apply a real authenticity to the sound; while retaining his forward thinking and hi-tech approach. To me all of the tracks have a beautifully authentic feel to them, yet there is a real shine and crispness to the production. Taking “Find Yourself” as an example, the track whirls itself around you with its beautiful rhythm yet the recording is pristine. The album is littered with sounds that are often absent in this genre, which endears me even more to it.

However, there are some tracks where things are a little more stripped back, yet there are still so many small nuances that add to the sound. The more you delve into the album, the more these become apparent and enhance Jacco’s intriguing lyrics.

“Before The Dawn” is a favourite of mine with it’s cheery melody accompanied by the heavily effected vocals, it grabs you and holds your attention and takes you to a variety of places. It’s by far the most psyched out track yet the more you listen the more the intricate the facets of the track become.

The title track “Hypnophobia” is again filled with a multitude of instruments and sounds, the lyrics are dark and lucid. Yet it perhaps lacks a little intensity, following on from the upbeat “Before The Dawn” it loses the sparkle that was sprinkled on the record before it. Yet that said its still another phenomenal track, its almost like there are no bounds to Jacco’s talents.

As the album closes out with the beautifully spaced out and rather apt “All Over” I cannot help but reflect on the record. Hypnophobia is a genuinely beautiful album, heavily reminiscent of 60s psych pop and one that has so many layers and intriguing nuances. It’s a record that demands your attention, and rewards as the album grows and reveals itself the more you listen to it.

Jacco Gardner can be found online here jaccogardner.com. He is also on Facebook and tweet as @JaccoGardner.