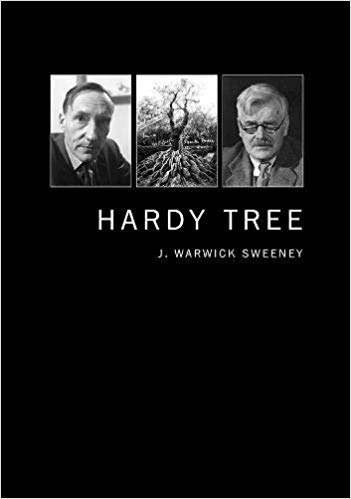 You’ll be drawn in by Burroughs. His face is there on the cover..all swept over fringe and hypnotic stare. You may not even take a second glance at the man on the right. The studious and professional looking man all hair and glasses exuding a sense of deep intellect just like his counterpart. Yet it is the man on the right that you will leave feeling like the hero of the piece as he really is just that. A hero in shirt and tie. A hero that thought around the edges instead of in a direct line and someone who we need now more than ever. You see the man on the right is Dr John Yerbury Dent. A name you may be unfamiliar with but who, after reading this book, you will feel a deep fondness and respect for as what Dent pioneered in the field of addiction therapy and what we are told fell on mostly deaf ears is what we so desperately need right now. As the world feels like it is in a state of collective mental breakdown. As big pharma rules and pockets get lined at the expense of the minds of fragile human beings. As we are wham-bam-thank-you-mam’d in our GP appointments as they are struggle under the intense pressure that comes with the job, Dent’s teachings and philosophy feels like an antidote, a cure, an essential text and now thanks to the wonderful writing by his grandson J Warwick Sweeney we get the memoirs and the creative license. The hard facts and the storytelling making this not only a book that helps us understand a moment in the life of one of the worlds greatest ever authors but one that help dispels myths and that bullshit smack attraction.

Hardy Tree traces Dent’s life from childhood to old age via his memoirs and correspondence. Sweeney’s naturally gifted prose helps make the narrative flow easily always keeping you wanting to find out more and more about the books subject and also the times in which he lived for it is important to remember the differences between then and now whilst also sadly acknowledging the amount of similarities we still cycle through. Dent himself comes across as both jocular and deadly serious and whose vision for the treatment of addicts was also based in that very base human emotion of compassion. Judgements are thrown out of the window and his both scientific and spiritual outlook help make recovery the central concern.

This is where Burroughs walks in to frame. Seeking help for his well documented opiate addiction Burroughs landed on Dent’s door when the doctor was nearing the end of his career. What then transpires is not only a tale of Doctor and patient but one of a mutual respect which helps get an even better picture of Burroughs himself who has long been held up as some kind of junky laureate with people focusing on the drugs instead of the warnings..the highs instead of the ugly lows spelled out so transparently in his writings.

Hardy Tree is a wonderful read and comes highly recommended. It also centres the mind on what you are personally feeling. It can help soothe anxieties and reignite your passion for recovery and living life in sobriety.